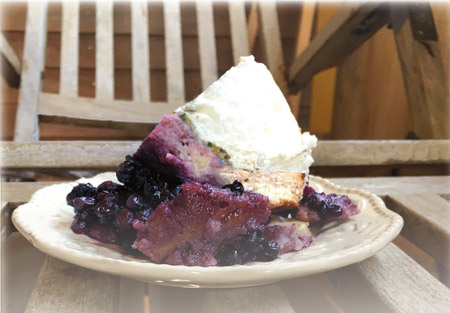 According to a travel writer in 1875, “The Isles of Shoals, off Portsmouth Harbor, have risen to wonderful fame within twenty years. Fifty years ago, it was one of the places to visit, and have a chowder, and was noted for its wild and rugged features, even in those prosaic days. It is now a fixture in popular favor, and is visited by multitudes, who make a marked stay there in summertime. Its chief interest lies in its remoteness from the land, and its home in the sea. The entire scene is wild, grim, and barren, excepting the homelike comforts which enterprise and money have supplied.” (John Badger Bachelder, Popular Resorts, and How to Reach Them.) 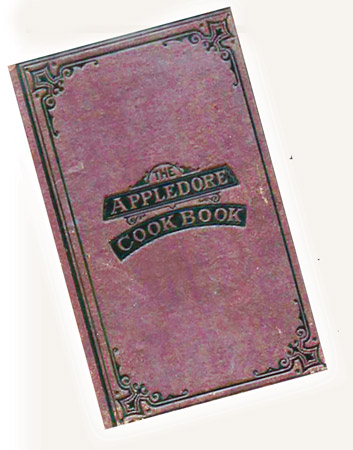 The homelike comforts included good American-style cooking, much of it little different than vacationers might find at similar establishments in the Catskills, Newport, or Franconia Notch, although The Appledore Cook Book deals in considerable detail with such shore specialties as chowders, fresh fish, and oyster dishes. Parloa’s encore volume, Camp Cookery, carries a splendid rendition of a clambake, especially suitable for a rocky shore like Appledore’s. Given her resume, there can be little doubt that she learned this special technique during her stay among the Shoals. (As a sandy-shore clambaker, I cannot wait to give her rock-oven method a try!)

Appledore Pudding is the sole recipe to bear the name of the island (and the Appledore House) in The Appledore Cook Book, so it was a must for me to try following a recent Appledore Island Interlude. It turned out to be a lot of fun to put together, wonderful to eat, and completely unlike any of our standard summer berry desserts.

Original recipe: Butter a pudding-dish and line it with stale cake; then fill it within three inches of the top with blueberries, blackberries, or currants. To one quart of blueberries or blackberries allow half a cup of sugar, if currants allow one cupful. Cover the whole with cake, and wet with half a tumbler of wine. Bake half an hour, and frost with the whites of two eggs and one cup of sugar beaten to a stiff froth; set back in the oven, and bake a light brown. To be eaten without sauce.

Select and butter a steep-sided pudding dish of 2-quart capacity. (One shaped like a flower pot is ideal.) Neatly and snugly line the bottom and sides with cake slices, reserving enough to create a “lid” over the berries. Trim the uprights neatly.

Stir ½ cup sugar into the berries and dump into the prepared dish. Fit cake slices over the top. Drizzle the sherry all over and pop it in the oven.

Check after 30 minutes and cover with foil if browning.

Bake for another 15 minutes. Turn the oven down to 300 degrees.

Beat egg whites until bubbles give way to a fine even foam. Continue beating, and gradually add remaining ½ cup sugar. Beat to stiff peaks, then spread over pudding and return it to the oven for 5 to 10 minutes, or until attractively browned.

Original recipe: One cup of butter, two of sugar, one of milk, four of flour, one teaspoonful of cream of tartar, half of saleratus, four eggs, and a nutmeg. Put together as directed for plain cup cake. This will make two large loaves. Bake in a moderate oven fifty minutes, or more.

An extra panful of “stale cake” from yesterday’s tea-time was probably commonplace in your standard issue 1870s New England resort kitchen, but I don’t typically have a bunch kicking around. So I started out by making a half-recipe of Miss Parloa’s “Rich Cup Cake,” from the same book. Not only an appropriate choice historically, the cake toasted up tasty and crisp in the pudding-baking process and was a big part of the overall recipe’s success. Of course, you can use any plain cake you like, stale or otherwise.

Preheat oven to 350 degrees. Butter an 8”X8” cake pan or a 9”X4” loaf pan, and line the bottom with waxed paper or parchment.

Whisk together flour, baking powder, and nutmeg in a medium bowl.

With a mixer cream the butter until pale; add the sugar. Beat well, then beat in eggs one at a time. Add half the flour and half the milk. Beat very briefly, then add the remaining flour and milk and mix until uniform. Scrape into prepared pan.

Cool on a rack for five minutes before unmolding.

Allow to cool thoroughly before slicing.

Take a Bite out of Appledore happens at the Shoals Marine Laboratory, which is jointly run by the University of New Hampshire and Cornell University. Read more about my visit here.
www.ShoalsMarineLaboratory.org/takeabite

Paula Marcoux is a Plymouth food historian and the author of Cooking with Fire. She is presently quarantined in the nineteenth century. 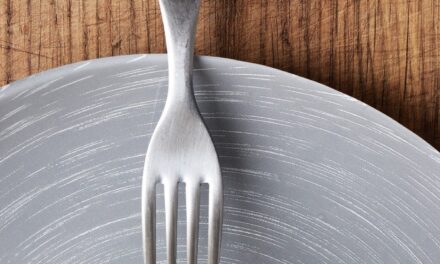 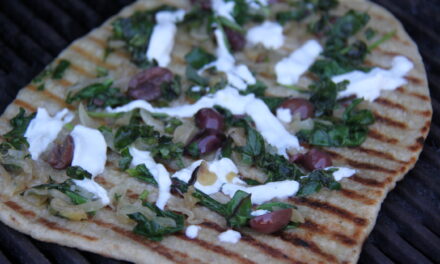 The Morels of Mushrooming 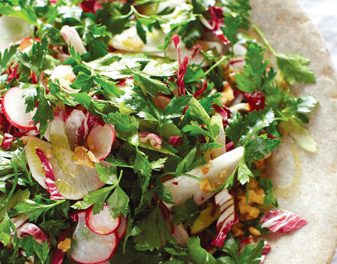