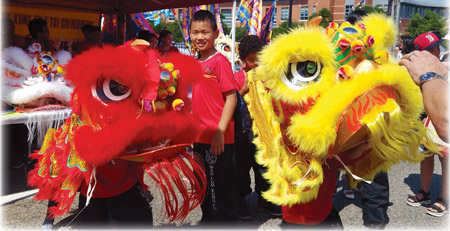 This summer, the 34th annual August Moon Festival is going virtual. Typically the festival fêtes food lovers with gourmet Asian delights as well as must-eats from a cornucopia of other cuisines. This year the mouthwatering culture-fest celebration takes place on Sunday, August 16, 2020, from 11:00 am to 12:30 pm.

Over three decades ago, Quincy Asian Resources, Inc. (QARI) was founded through a $50,000 seed grant from United Way to help the city’s Asian immigrants thrive as new Americans. Historically, in Chinese and Vietnamese cultures, the August Moon Festival is a harvest celebration and a momentous time for family reunions. What began in Quincy as an inclusive event for Asian immigrants now unifies all nationalities. Today, the city continually adds to its diversity with newcomers from Albania, Brazil, and Portugal, with QARI extending outreach, resources, and welcome to new Spanish and Portuguese-speaking communities. “I’m drawn to all the good work, and how QARI reaches out to all communities to really help them assimilate and navigate the system to better their lives,” said Joanne Kelly, QARI vice president of administration and finance. 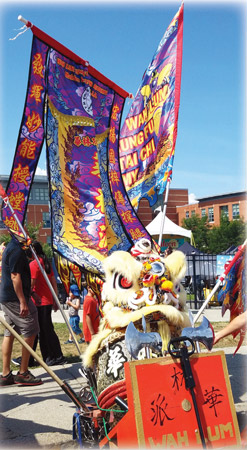 Sushi demand is huge at the festival, and Fuji at WOC keeps it rolling along with tasty pleasures like lobster rangoon and chili chicken wings. “We move 400 pounds of fish a day–that’s a big turnover of fresh fish. We’re located nearby, so we make sushi at the kitchen in Fuji at WOC and deliver it to the festival all weekend long,” said Jimmy Liang, CEO and founding chef. At the festival’s infancy over 30 years ago, Fuji was one of the first featured restaurants.

Adventurous eaters at the Jules’ Kitchen tent discovered pig ears, spiced with citrus and seared to a satisfying crunchiness. “I made 50 lbs. and they sold out in four hours,” said the 50-year-old chef. Visitors chowed down on chicken adobo, crunchy lumpia (a Filipino take on the eggroll), pansit (a national rice-noodle dish), grilled BBQ, steamed meat-filled buns, and of course, rice. Plenty of rice.

Suzette Martinez Standring can be found under the full August Moon, two-fisted with bánh mì and dumplings. 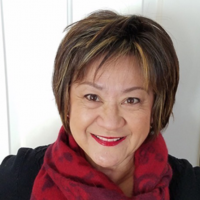 Suzette Martinez Standring loves to discover how to reproduce foreign food pleasures at home, whether the backyard harvest comes from one’s garden or a nearby market. Suzette lives and feasts in Milton. You can contact her at suzmar@comcast.net and find more of her work here: www.ReadSuzette.com. 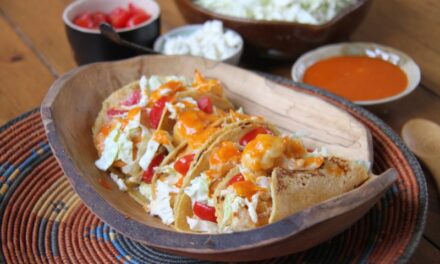 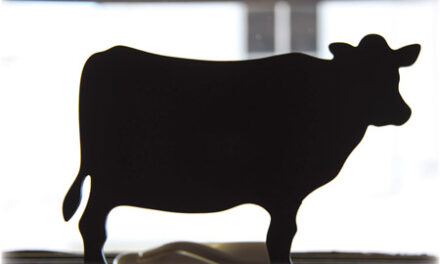 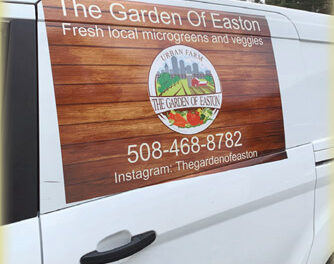 The Garden of Easton : Microgreens with Macro Flavor 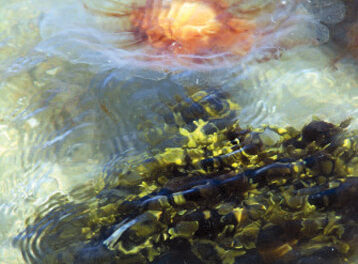