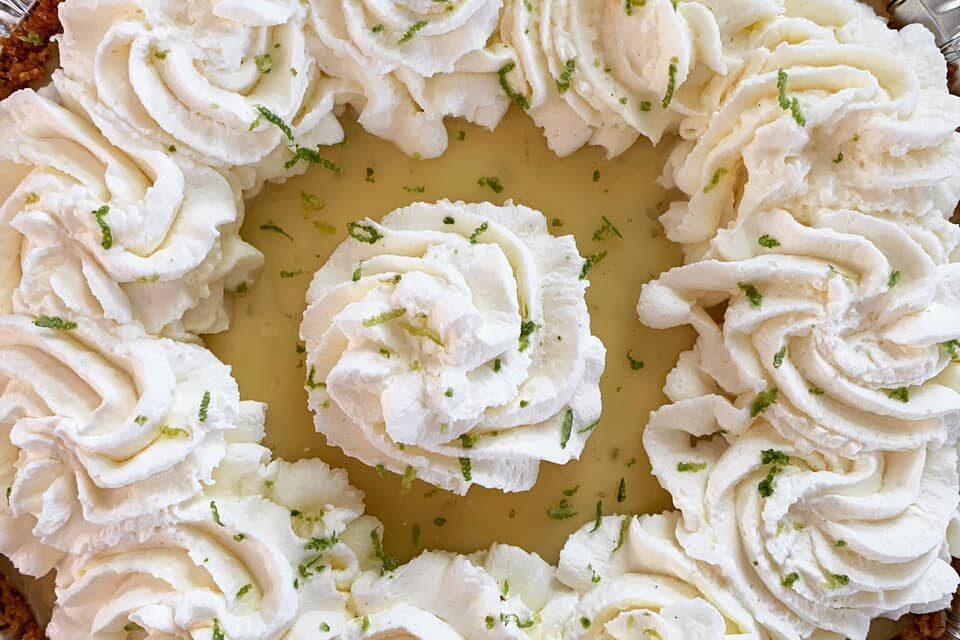 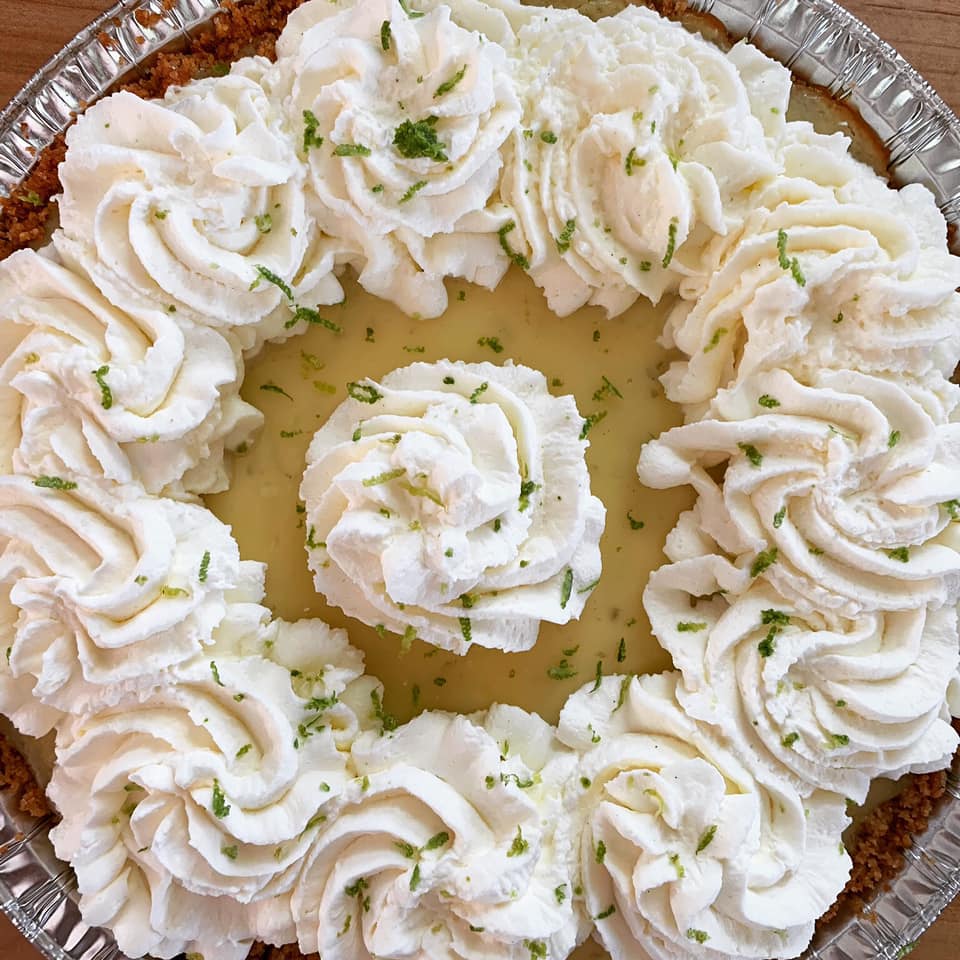 When renowned local pie maker Moira Walker rolls out of bed early each morning, she knows that she’ll do her best to have fun and enjoy life to its fullest.

The longtime Swansea, Massachusetts resident and owner of “Pies by Moira” established the business in 2015 and continues to attract legions of fans who appreciate the baker’s sweet and savory pies, scones, hand pies, macaroons and cookies, croustades, and other delectables.

In addition, Moira also bakes gluten-free fruit hand pies and chocolate chip cookies by special order. “This is the best job I have ever had,” Walker reflects. “There is nothing that I’d rather do.”

“People always tell me the I make the best Key lime pie that they’d had in a very long time,” she gushes. “They compare it to restaurants in Florida.”

Moira offers a variety of savory pies too, including a very popular chicken pie, and more than 20 varieties of hand pies that are baked using a delicious cheddar crust. These smaller pies are baked using spinach and locally-made Feta cheese; roasted butternut squash with caramelized onions; sweet potato and black beans; broccoli and tomatoes with Parmesan cheese and other fresh vegetables and cheeses.

“I also offer a variety of savory crostatas that are very popular with customers,” Moira adds. According to the baker, one of the biggest sellers at the farmers’ markets are the scones. “My customers are crazy about them,” she tells. Popular varieties include lemon blueberry, Vermont maple, and cranberry-orange. During the summer, best-sellers include raspberry, strawberry or peach, while pumpkin scones are popular during the fall, and Irish cream scones win raves around St. Patrick’s Day!

Moira previously owned delis in both Swansea and Seekonk and loves her work despite a grueling 70 hour per week schedule. She strictly adheres to the rules and regulations governed by the Massachusetts Cottage Food Laws and sells her products at the Plymouth Farmers Market on Thursdays and Hingham Farmers Market on Saturdays. Her future plans include creating an online presence. “I never dreamed that this business would take off this way,” Moira shares. 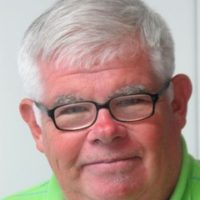 Swansea, MA resident Brian Lowney, has enjoyed a lifelong appreciation for the flavors of the Southcoast. Whether he’s exploring new culinary trends or discovering a new bakery, restaurant or ice cream shop, he’s always eager to share his great love of food with readers of all ages and appetites.