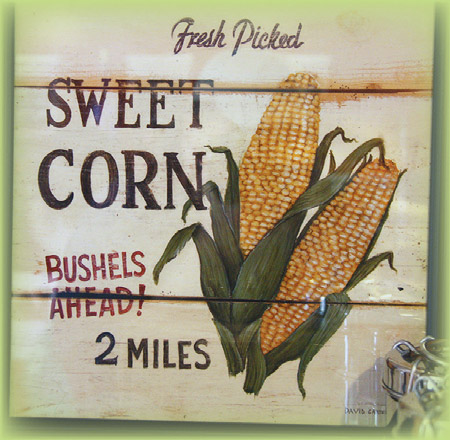 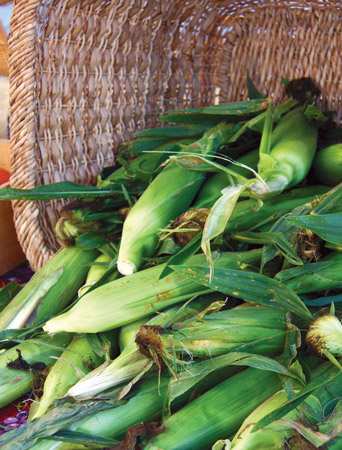 Sweet corn has been enjoyed in these parts of Southeastern Massachusetts since the Summer of 1780, when, according to Paula Marcoux, sweet corn was first enjoyed here in Plymouth. And, now, every summer since, these cobs of corn can be found accompanying many meals both indoors and out. While supermarkets, of course, carry it, usually days-old, locals know that the best corn is eaten as close to fresh-picked as possible. And the best way to obtain sweet corn is at the many farms and farm stands across the South Shore and South Coast.

For years, I was spoiled having a farm stand just a short bike ride away from my home in Plymouth County. I could decide it was a “corn night” and go pick up some corn while my water boiled. That meant corn for supper more often than not once the season hit, and it turned me into quite a corn snob in the off season. It’s hard to eat canned corn, or frozen, after enjoying the real-deal local delight. I always buy extra ears, knowing I can incorporate the leftover ears into many dishes. There’s nothing like those local sweet kernels in homemade salsa, salads, muffins, fritters, soups, and so much more.

Dave Purpura of Plato’s Harvest has been planting corn for over 15 years on a quarter acre at the Soule Homestead in Middleboro, a local organic option. “I grow open-pollinated and hybrid varieties, but not GMO. Many conventional growers grow corn that’s genetically modified to produce a toxin that kills the worms, or modified to not be affected by glyphosate, which is sprayed for weeds. We cultivate and hoe for weeds, and don’t worry about the worms. The worms won’t kill you, but the chemicals might. CSA members and my farmers’ market customers understand, but lots of folks want ‘perfect’ corn,” Dave said. His corn might not look perfect, but the taste is pure perfection. “My corn is best raw, or lightly steamed or grilled. It’s picked that day and doesn’t need much,” he added.

We met Deanna Elliot and her brother Ken in the 2019 eSS&SC Spring issue, talking about their “Laser Scarecrows” and how they protect their sweet corn crop from birds. In 2014, the siblings assumed management of the farm; their father Kenneth had farmed the land for over 40 years. “Our family farm is 50 acres, 42 acres of which are sweet corn, seven acres of cucurbits, and one acre of other vegetables and flowers. Corn is picked daily at peak ripeness from July-October. On a busy day, we harvest 8,000 ears of corn by hand. Our customers coined our slogan, ‘the best sweet corn in the world’,” Deanna said.

Many local farmers help each other, especially during corn season. Justin Cifello of Bay End Farm explains that they get their corn from Elliot Farm. “We only grow organic vegetables here; Elliot helps us by providing genuine local corn. Many of our customers come in for corn first when it’s corn season, and then pick up other veggies, so they are pretty important to us!” he says.

Family-owned and operated for over 60 years!

Chris Clegg is the lead farmer and operations manager at Four Town Farm in Seekonk, and he’s been growing sweet corn for 50+ years on 60 acres. Their harvest starts around July 7th and lasts until the end of October or until “a freeze kills the plants and our frost protection is not enough to protect it,” Chris says. During the height of the season, 20% of the farmstand business is corn. Like many farmers Chris chooses to eat it raw, “and both my kids will eat it raw at home. If I do cook it, I’ll put it in a pot with 1 inch of water, bring it to a boil, add the corn, and steam it for eight minutes,” he added. Many local restaurants purchase Four Town corn and use it for salads, street tacos, pizza toppings, or in pastries (like muffins).

Scott Makowski runs the Farm Stand at Cervelli’s, where they will grow over 100 acres of sweet corn this year. While the stand’s corn once made up “about 75%” of their sales, Scott has worked to diversify what is sold, including other vegetables, dairy, eggs, and bread, to name but a few items. Scott also eats corn raw. “A fresh ear in the field for breakfast is all I have time for in corn season,” he said.

“Farmer Pete” and Lynn Reading moved from a small plot in Kingston to their expansive C&C Reading Farm a couple of seasons ago. Check out their big red farm stand on Route 106 in West Bridgewater for Pete’s award-winning sweet corn. Even when he’s busy, which is year-round, he’s always ready to stop for a minute and give the home gardener a quick tip for better crops.

Shirley Robbins has been growing corn for almost 30 years on 8-10 acres in Westport. “Fifty percent of our corn we sell at our stand and the other 50% at Farmers’ Markets,” she said. She suggested throwing a half cup of fresh kernels into your favorite muffin recipe. The stand also features nectarines, peaches, plums, tomatoes, lettuces, and more. 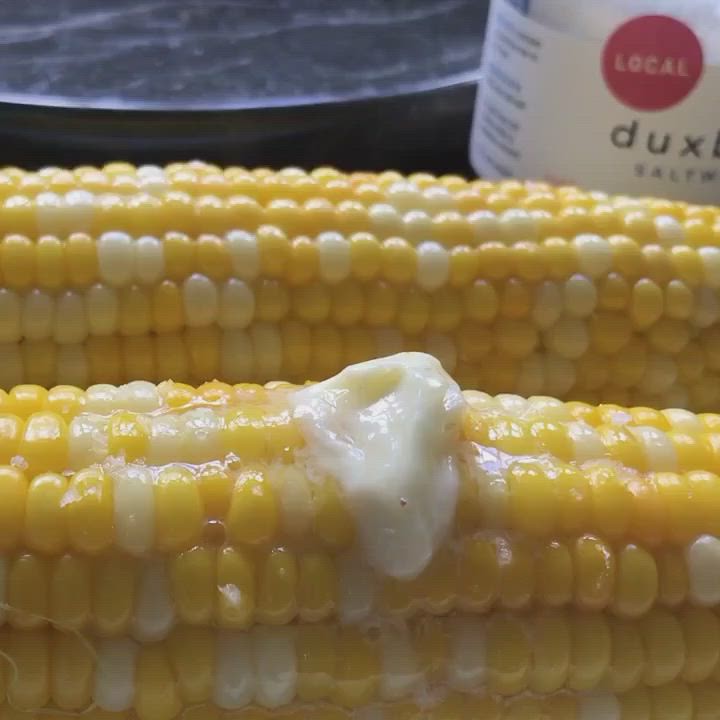 Wherever you like to get your fresh corn, get out and get some today! There are many more farm stands to explore, in addition to the ones mentioned here. Take a ride to a new stand or two and have a “best corn battle” right in your own home. 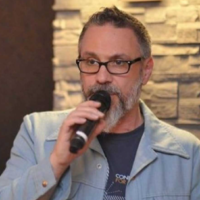 Mike Gioscia is the vice president of The Soule Homestead in Middleborough and hosts the “Americanarama” radio show on 95.9 WATD Monday-Thursday at 10:00pm. 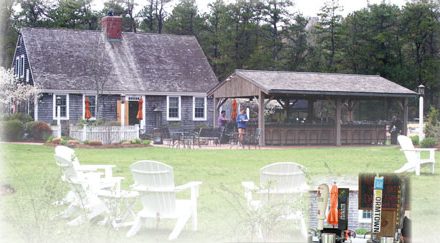 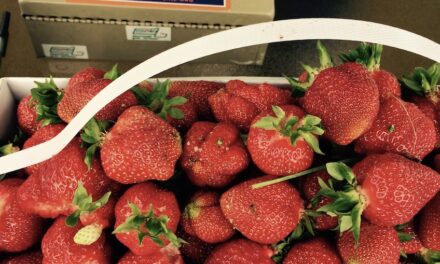 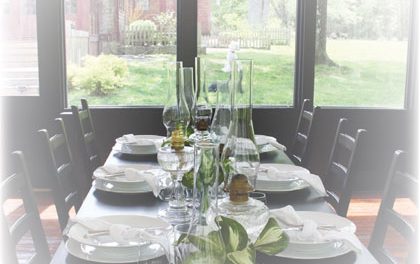 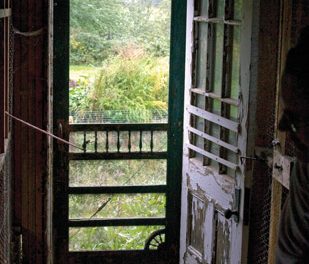