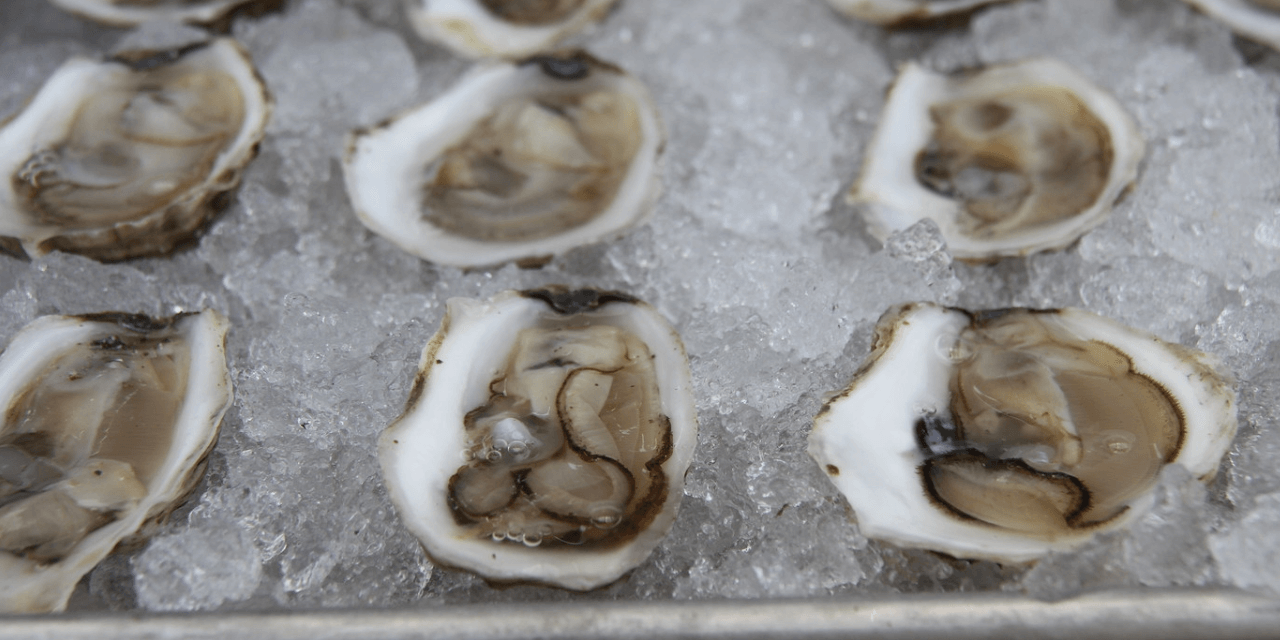 Intro: When coronavirus started creeping through Massachusetts in early March, most of us didn’t fully grasp what was in store. As things got more serious and toilet paper disappeared, reality began to sink in. Restaurants were ordered closed, which in turn hurt the fishermen and farmers who supply them. Many winter farmers’ markets also closed. By the end of March, supermarket shelves were bare, and many people avoided going out, as much as possible.

As the landscape darkened in April, interest in local food began to skyrocket. A growing number of people turned to farmers and farmers’ markets for food. This new interest looks to be a boon for farmers this season, but restaurants and the fishing industry also need help from consumers.

Restaurant closings were particularly hard on local fishermen. More than 70% of seafood is traditionally sold in restaurants, according to the Massachusetts Division of Marine Fisheries (DMF). That leaves fishermen with few options to sell their catch. DMF Acting Director Dan McKiernan said in a video, “Unfortunately, the ongoing shut-down of restaurants has devastated sales and reduced prices paid to the fleet. While there’s been a slight increase in demand for seafood that can be prepared at home, this segment of the market cannot make up for the losses due to the closure of the restaurants.”

Troy Durr of Mattapoisett saw firsthand how restaurant closings hurt local fishermen and wanted to help them. Both Troy’s uncle and a good friend are lobstermen, and growing up on the South Coast, Troy’s known many of the area lobstermen his whole life. “Spring is the time of year many lobstermen in our area put their gear back in the water and start fishing,” commented Troy. “My uncle’s boat went out early, as always, did well, had all its gear out, and the next time they went back out, there was no one who would buy a lobster from them.” Troy added that other fishermen who hadn’t yet put their boats in the water and made money from a first run now had no gear out and no way to earn income for the foreseeable future.

Troy decided to make a simple Facebook post to help his uncle’s boat sell lobsters. To his surprise, the post was shared almost 200 times. Troy said he was getting messages from strangers, which he didn’t expect. From this, the SouthCoast Direct Source Seafood Facebook group was born. Troy created the group with his uncle, Doug Durr, who is a longtime crew member on the F/V Miss Molly, captained by Dave Magee.

They started the group to help a few local boats stay employed during the restaurant closings. Troy thought Facebook was a great way to connect local residents with fishermen and let people know how and when to buy seafood directly from fishermen at the dock. Captains would post when they’d be coming in, and lobsters would be sold off the boats on a first-come, first-served basis at Union Wharf in Fairhaven. Both the Miss Molly and the F/V Mary Anne, captained by Troy’s friend Mike Asci, already held the licenses required to sell directly to the public. Captains are not able to hold or deliver their catch but can legally sell the catch from their boat if they hold the correct license.

The first week of selling to the public, the page had 500 members, and lobsters from the two boats sold out. The next week, the group had ballooned to 2,200 members and lobsters from four boats sold out. The week after that, a 3-mile long line of 500 cars backed up from the wharf all the way to Route 6. After this, Troy implemented a pre-order system. Even though the demand was far beyond what Troy imagined, he added boats to the group at a slow pace. Many group members get frustrated when a catch sells out before they can order, but Troy carefully vets each boat before adding it to the group.

Troy is less familiar with scallopers, but he was able to add a few scallop boats after contacts he knew in the industry vouched for them. Before Troy adds a fishing vessel, he makes sure it has all required licenses. The Division of Marine Fisheries (DMF) has been a great help. In one case, a scallop boat’s license had lapsed and the DMF helped the boat get up-to-date quickly. “The DMF is definitely on their side,” explained Troy. “They have been supportive, helpful, and happy to support fishermen.” To help during the pandemic, the DMF waived the fee for the license required to sell directly to the public.

The agency knows that selling directly to consumers is not enough to compensate for the loss of restaurant sales. For people who want to help local fishermen, the DMF is asking consumers to support their local markets and fishermen by eating more Massachusetts seafood and buying local. “With some uncertainty in our national food supply chain, Massachusetts is producing a great domestic source of healthy protein that’s being landed every day,” said DMF’s Daniel McKiernan.

The DMF keeps an updated list of open seafood markets on its website and is hoping consumers help the local fishing and seafood industries during the pandemic, especially independent, family-owned businesses. “Please make the effort to support the local seafood industry in this critical time,” asked McKiernan. 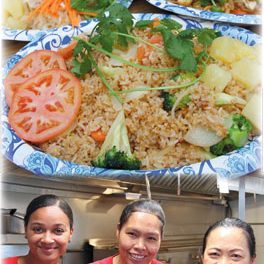 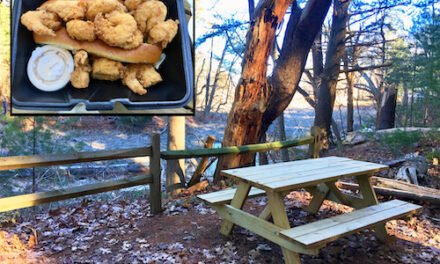 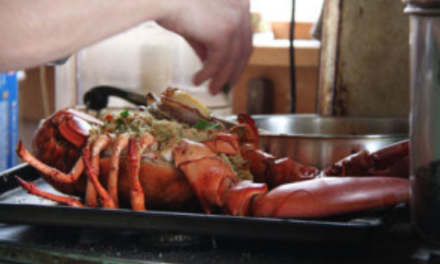 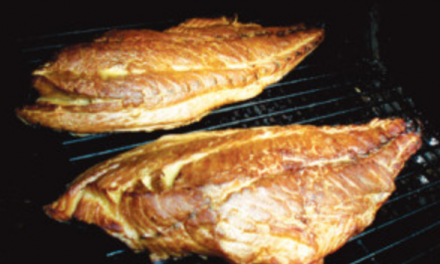