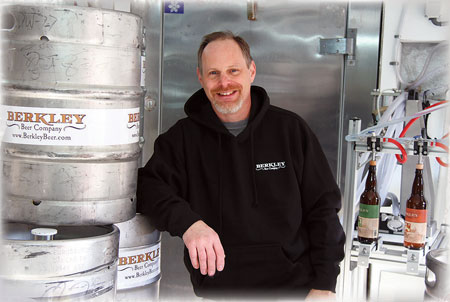 Picture this: You’re halfway through baking a cake for an upcoming birthday celebration and, oops, you’re out of sugar. Of course, you’ve waited until the last minute to make the confection, so there’s no time to run to the store. Instead, sugar canister in tow, you trek to the neighbor’s house and kindly inquire if they can spare a few cups. We have all been there. So what happens when you run out of delicious craft beer? Would it be appropriate to go to the neighbor’s house and ask for a six-pack? “Hey, neighbor! I ran out of brews and am dying of thirst. Do you happen to have any beers to spare?” Yeah, that could be awkward. That is, unless you’re Glenn Barboza’s neighbor. In that case, it might just be downright acceptable.

Glenn Barboza is the brains and brawn behind the Berkley Beer Company, a small craft beer brewery located in Berkley, MA that is pumping out delicious craft beers by the barrel. It was actually a choice encounter with a few neighbors that sparked the idea behind bottling Glenn’s homebrews and making them available for purchase. It wasn’t that the neighbors had run out of beer, though. A few years ago, Glenn hosted a fun-filled bonfire party for 150 of his nearest and dearest, and an attendee encouraged Glenn to transition his brewing operations from a hobby to a profession. And with that seed of encouragement, the Berkley Beer Company was born. 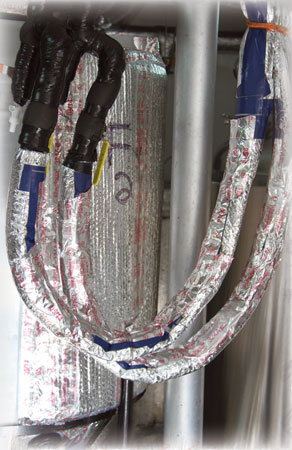 I took a trip to Glenn’s home on a crisp gorgeous day. Understand I’m typically a spirits drinker and it seemed the perfect day to sip on a little apple cider and rum. However, I was there to sample beer, and sample beers I did! At first glance, a guest could mistake the Berkley Beer Company brew house for a small garage built to house things like lawn mowers, power tools, and sprinklers, but upon entering, one is impressed by the spotlessly clean, professional setup that Glenn has created and maintained. Investing in a boil kettle and a mash tun, Glenn built the rest of his equipment himself. The first floor of the brew house holds the mill that grinds the grains to be used. The milled grains are then sent to the lower level where a three-barrel brewing system sits. Close by is a bottling station and a walk-in cooler (just the place where a neighbor could find that stash of beer).

Long before the brewery was established, Glenn was determined to brew the perfect ale. More importantly, he had to ensure that his recipes could be replicated and expanded seamlessly. He searched for the exact recipe to develop a light and flavorful beer, which he eventually found and bottled: the Golden Ale (which you will absolutely fall in love with!) And with the same focus on quality control, Glenn and his Assistant Brewer, Chris Maricle, have gone on to produce some of the tastiest beers I’ve tried, each with their own unique flavor. The Golden Ale and IPA were Glenn’s first official Berkley beers. Since then, he’s expanded his line of beers to consist of both year-round drafts and seasonal brews, including Porters, double IPAs, stouts, and more.

During my day at Berkley Beer Company, I sampled Glenn and Chris’s Russian Imperial stout aged in whiskey barrels, and a Belgian Strong Ale aged in rum barrels given to Glenn from the guys at Ryan and Wood Distillers in Gloucester, MA. Maybe because I’m a die-hard spirits drinker, those two beers were among the most flavorful I’ve ever tasted. The whiskey and rum had slightly infused the brews creating robust and luxuriously smooth beers. My guess is those beers were an excellent stocking stuffer this past holiday season and are now warming winter hibernators across southeastern Massachusetts.

From Glenn’s initial concepts of what the beers should taste and look like, to the final product, the pair of brewers have hit some bumps along the road. It isn’t abnormal for them to brew large quantities of a beer only to pour out the end result because it was lacking something in taste, body, or overall quality. But the hard work has paid off. The beers that have made their way from the brewery in Berkley to store shelves and draught lines are flavorful, delicious, and celebrated by beer enthusiasts all over southeastern Massachusetts. Not too shabby for two guys brewing out of what could be considered a garage! 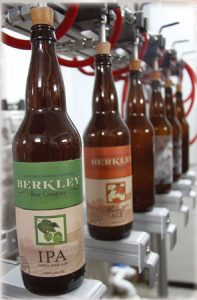 So what’s on the horizon for this beaming company? Well, with the beers selling successfully, Glenn and Chris see expansion as a natural next step. The dream? To open a stand-alone brewery where people can go to sample the beers, tour the facility, and grab a bite to eat. Yup! You heard me. Glenn would love to have an on-site pizza oven where people can order delicious pies and wash them down with a cold brew.

Whether or not craft beer is your drink of choice, if you find yourself out of libations, I would advise heading to The Common Crossing in Berkley, Muckey’s Liquors in Lakeville, or one of the many other retail locations that carry Berkley beer and pick up a brew. I don’t know if unexpectedly showing up at Glenn’s house and asking for a six-pack is really the best idea, but show them some love by purchasing their beers at a retail outlet and soon enough you’ll be knocking on the door of their new brewery.

Author bio: When Matt LaBombard isn’t planning author events and cooking demonstrations at Trident Booksellers & Cafe, he’s cooking up a feast for his family, friends, and readers of his blog, Cookery & Taste. 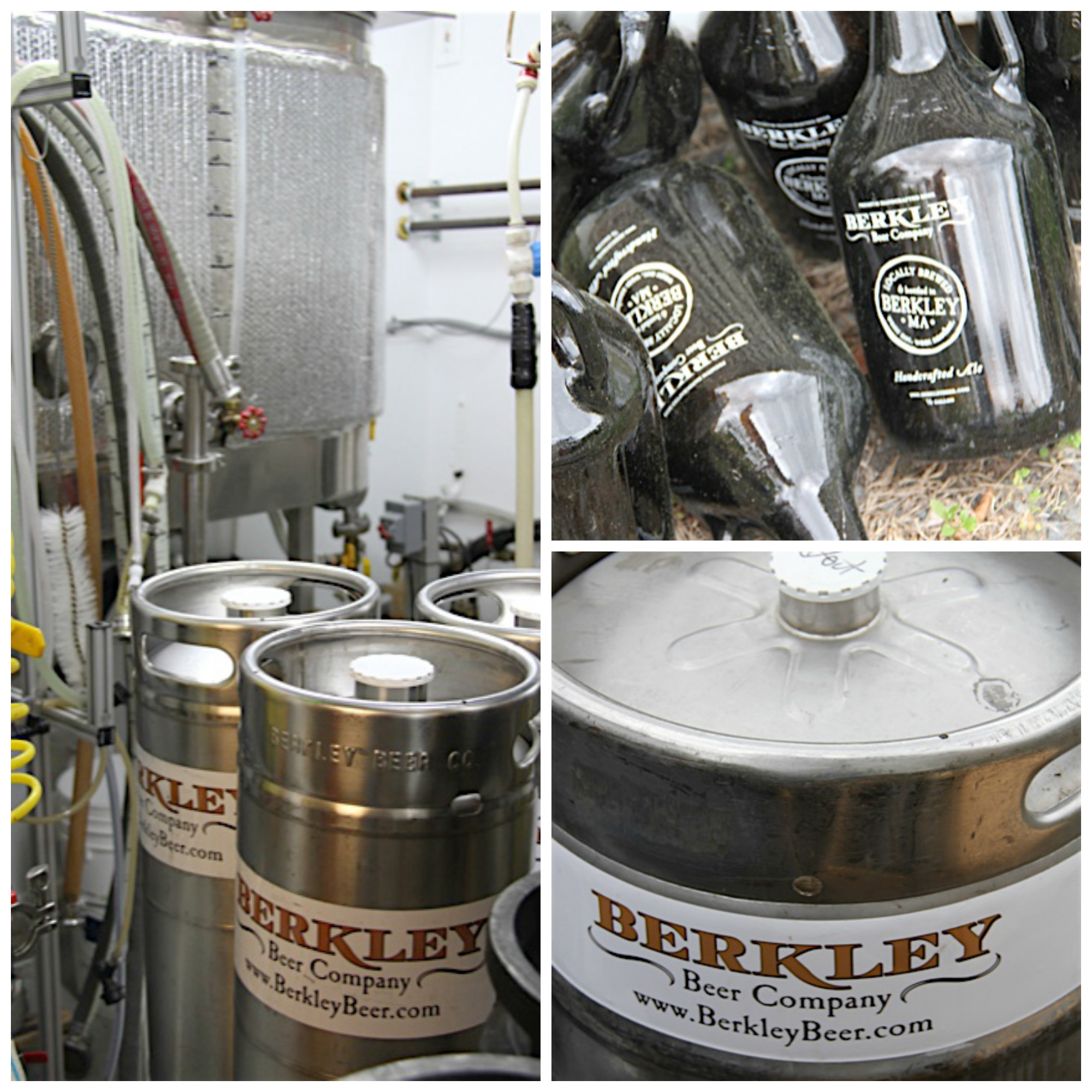