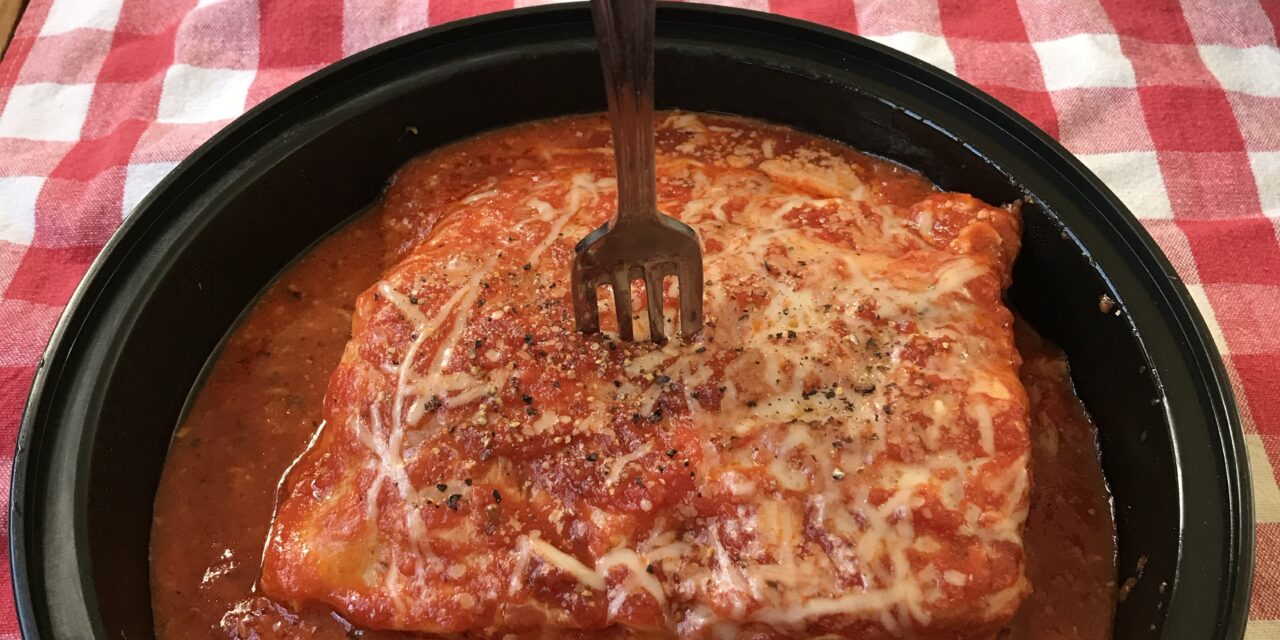 Editors note: The full article on how Coronavirus has affected the South Shore and South Coast’s food scene has been reworked into four separate blog posts: local restaurants (below), seafood, farms, and farmers’ markets posts are forthcoming. To read the full version of the article, look for it in print in the summer edition of edible South Shore & South Coast! 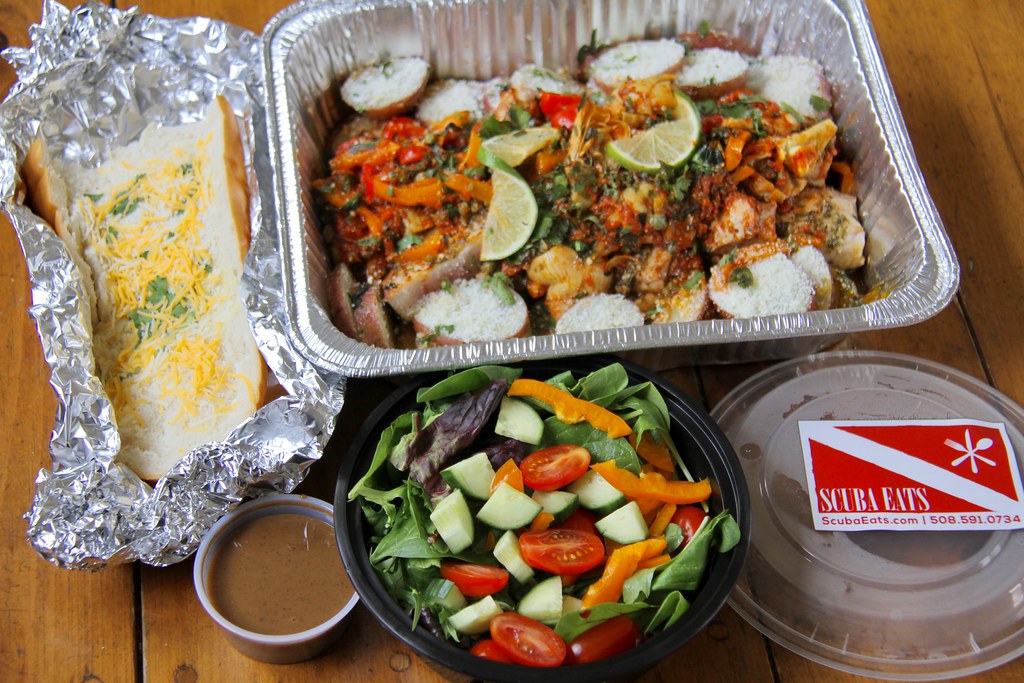 When coronavirus started creeping through Massachusetts in early March, most of us didn’t fully grasp what was in store. As things got more serious and toilet paper disappeared, reality began to sink in. Restaurants were ordered closed, which in turn hurt the fishermen and farmers who supply them. Many winter farmers’ markets also closed. By the end of March, supermarket shelves were bare, and many people avoided going out as much as possible.

As the landscape darkened in April, interest in local food began to skyrocket. A growing number of people turned to farmers and farmers’ markets for food. This new interest looks to be a boon for farmers this season, but restaurants also needed help from consumers.

Massachusetts’ first presumptive case of COVID-19 was identified on March 2nd. Two weeks later, on March 15th, Governor Baker issued an emergency order prohibiting on-premises consumption of food and drink at bars and restaurants, to take effect just two days later. Restaurants were forced to quickly decide whether to close completely or transition to take-out only.

“[Coronavirus] came out of nowhere and it was like we were in slow motion,” said Nina Peters, owner of The Tasty in Plymouth with her husband, Chef Mike Peters. Even before the order, Nina said, “Every day was a state of waiting for more restrictions to come.”

Before the governor’s order, Nina and Mike had already limited capacity and taken extra measures for cleaning and disinfecting while following all CDC, state, and local guidelines and recommendations.

After the order, they immediately stopped their employees from coming in, and The Tasty was thrown into a take-out situation. On March 18th, the couple decided to start take-out while running the restaurant on their own.

The first Saturday of take-out was overwhelming. “The phone was constantly ringing, and I just kept answering it,” said Nina. “I couldn’t even give orders to the kitchen.” Nina experienced her worst day of work ever. “We learned very quickly what not to do. By the following Saturday, we had a system down.”

Rather than offering a limited menu for take-out, they continued to create different special menus each week. “When two people are producing that, you can’t do it. It’s insanity. A couple sandwiches and a couple soups would be one thing. But Mike was putting out really impressive food,” said Nina. The Tasty offered take-out for a few weeks before Nina and Mike burned out and closed for six weeks.

Nina saw an incredible amount of support from their regulars. “People are understanding and kind. They know you’re going to give them your best, and that’s enough.” Nina expects that when they can reopen for table service, capacity will be limited. “We make decisions based on the experience we can give our clientele. That’s how it’s going to be in this new climate,” said Nina.

Co-owner of Table at 10, a farm-to-table restaurant in North Attleboro, Paula Catalano said they saw a decline in business even before the governor’s order. “It was more Uber Eats and DoorDash orders coming through.”

Unfortunately, some customers picking up orders weren’t respecting the guidelines, and those who didn’t socially distance made others uncomfortable. Worried about the exposure for her staff and her guests, Paula temporarily closed the restaurant. “The impact of coronavirus has been mainly financial,” said Paula. “But it’s also taken a physical and emotional toll.”

Many restaurant owners have found applying for SBA help to be extremely time-consuming. Some couldn’t even access bank websites to fill out applications and were in limbo waiting to hear on approval.

Paula said they’ve been fortunate to keep current with their bills. “There were a few systems in place that helped us. We had a great following. [People] were buying gift cards and tipping staff extra. We had friends in California who bought gift cards. Hundreds of people called and emailed to say, we’re thinking of you.”

John Cataldi is the owner of two side-by-side restaurants in Kingston: Solstice and A3. Unlike A3, a pizza and pasta restaurant, Solstice had little experience with take out. Solstice’s chefs pared down their regular menu by almost half and focused on family meals that the chefs would make for their own families.

Like everyone in the restaurant business, John is concerned about capacity limitations when restaurants reopen. “We’ll still do take-out because 25% capacity isn’t going to come close to breaking even or paying bills,” he said. A lot will be dictated by customers, John added. “Either they’re going to feel safe and comfortable or they’re not.”

At Partners Village Store & Kitchen in Westport, owner Lydia Gollner has kept the café open every day since the governor’s order and said the impact of COVID-19 has been two-fold. “We immediately changed direction and became take-out only. From an employee standpoint, we’ve had to cut staff in half based on volume going out and the ability for employees to stay safe.”

The café seats 24 with additional outdoor seating, and even during the off-season, the café would generally be filled. Everything at Partners is fresh and made-to-order, which she believes is the major draw. Customers can provide payment information over the phone, use Square, or swipe their own cards.

Partners also shortened their service hours. When the pandemic began, Lydia said they were winging it. “We had no idea what [coronavirus] would bring and how it would impact our employees and customers.”

Like other business owners, Lydia is grateful things have worked out so far. Having a gift store along with the café has also helped business since they can sell anything in the store through the take-out window. Still, says Lydia, sales from the store won’t help soften the blow from the café being closed.

Summer will likely be a difficult and uncertain time for restaurants, which operate on exceedingly small margins in the best of times. When they can reopen, capacity will be limited by state guidelines. Many local restaurants are supporting their communities by offering free food to students and healthcare workers. In return, it’s up to those same communities to help support their local restaurants and help them to survive.

Thank you to owners of the following businesses for taking the time to speak with us: 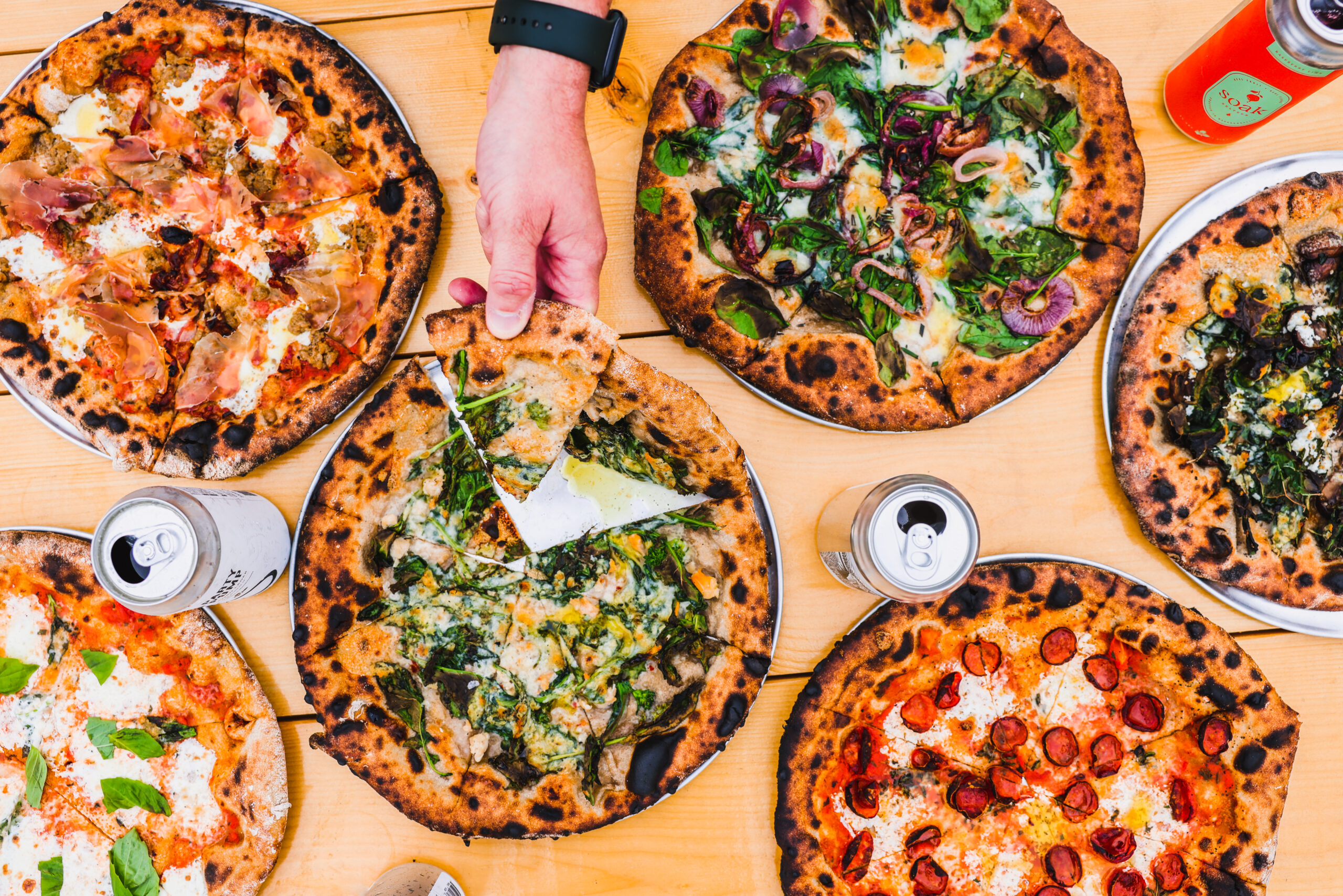 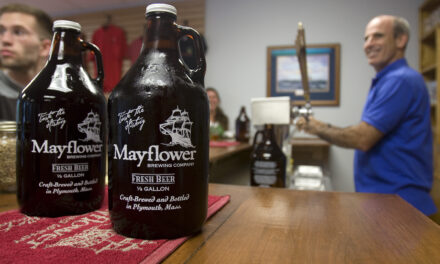 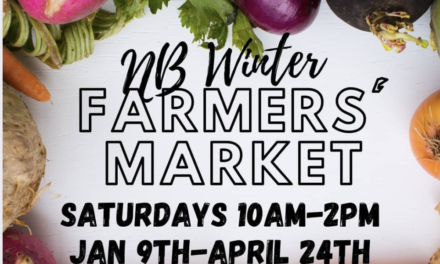 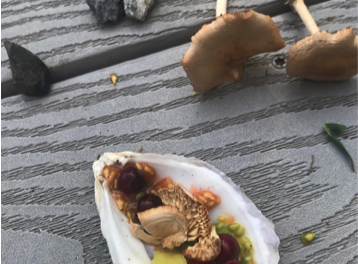 An Exploration in Childhood Gastronomy