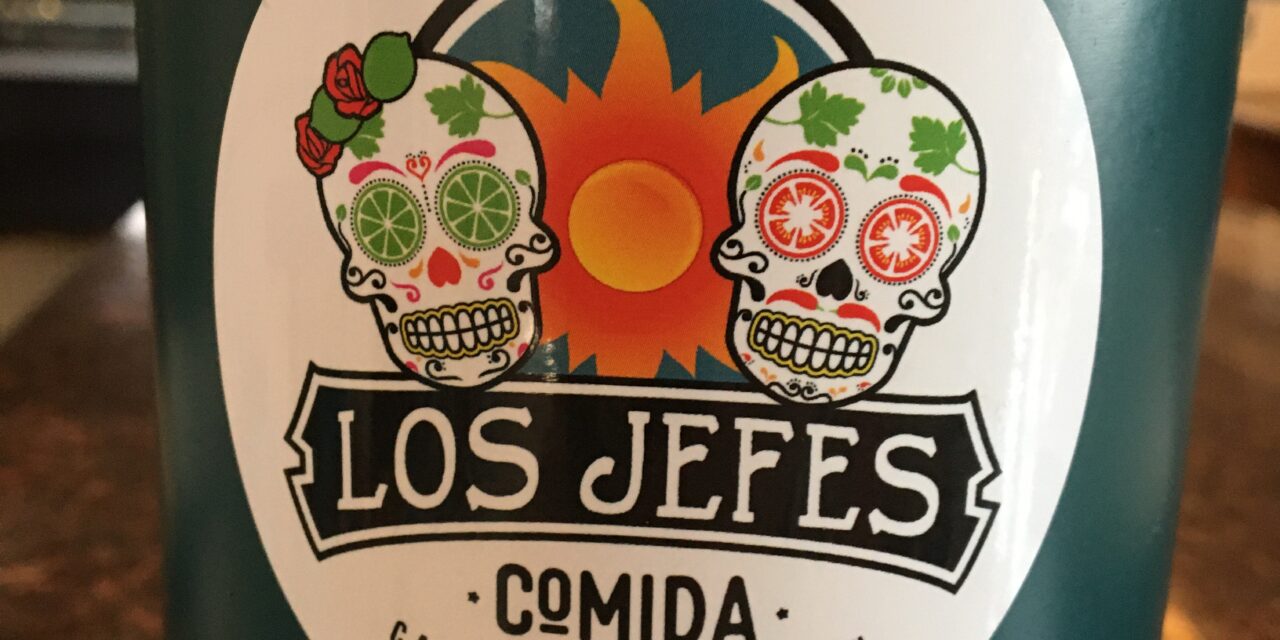 Los Jefes Comida owned by Nikki Irving-Miralrio and Eduardo Miralrio-Arellano is set to open soon in Taunton. The husband and wife team was formerly at the helm of Los Jefes: A Betta Bar and Grille in Plymouth and before that as a pop-up restaurant at events and breweries.

With a new location at 71 Broadway in the heart of downtown Taunton, the restaurant is set to turn up the area’s vibrant dining scene another notch. Offering cafe-style international cuisine and crafted coffee drinks, Los Jefes Comida is bound to be a winner. Moving on from the taco-based Los Jefes in Plymouth, this restaurant combines all kinds of cuisine under one roof. As Nikki shares, “There are not a lot of restaurants that are a combo of Caribbean, Mexican, Soul, and Latino food!”

Expect menu items such as quesadillas, burritos, sandwiches, wraps, and salads. Each day will also have a special menu including “Taco Tuesday,” “Waffle and Wings Wednesday,” “Fish Friday” and “Soul Food Sunday.” The bakery element to Los Jefes Comida features sweet rolls, including hibiscus and cinnamon, and specialty coffee drinks such as Cafecito (a Cuban espresso drink), Café Bombón, and Dulce de Leche.

The interior of Los Jefes Comida is bright and inviting. Bathed in a serene turquoise, the dining room’s tasteful design is eye-catching. Why the couple chose Taunton as the location for their restaurant, Nikki exclaims that they “fell in love with the place!”

In both the front room and in the dining room, two interior features that stand out are the use of plants and original art by local artists. Prominently displayed are watercolors by Hollis Machala and prints by Jeff Palmer. They even hired plant decorator Maryann Gibbons of Plants and Ponytails to complete the decor.

Although Nikki has local roots, having been born in Plympton, her husband Eduardo is from Mexico City. The two met at a restaurant in Atlanta and currently call Plympton home. The couple married in 2016. Why did they start a restaurant? Nikki explains, “It started with (Eduardo’s) homemade tortillas. They were just so good that they had to be shared with the public.”

Starting out as a portable restaurant from the back of their small SUV, Los Jefes became staples at area farmers’ markets and breweries, with hungry customers lined up to try their fare. At their first brewery foray, at Black Hat in Bridgewater, Los Jefes quickly became a fixture. From there, they made connections to other local breweries which gladly hosted them as well, including but not limited to Widowmaker Brewing in Braintree, Mayflower Brewing  and Second Wind Brewing both in Plymouth, and Untold Brewing in Scituate. Nikki graciously says, “We owe so much to the breweries that we started at.”

Nikki and Eduardo saw their influence take hold in the Plymouth area after opening their first restaurant. “We brought tacos to the area, creating a ripple effect.”

With the shift to Taunton, Nikki says she is “looking forward to being part of the community and bringing something new and different to this area.” With their grand opening slated for Labor Day Weekend, the couple is excited to see what will happen in Taunton. “Our dream is that the Taunton location will become a flagship for whatever is to come.”

They are open! Here is there ribbon cutting: