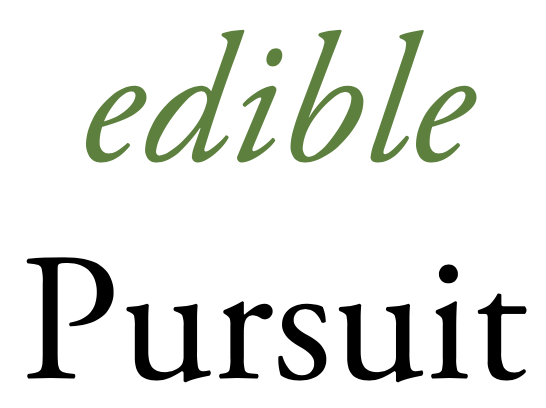 What local farm was recently featured on a TV commercial? 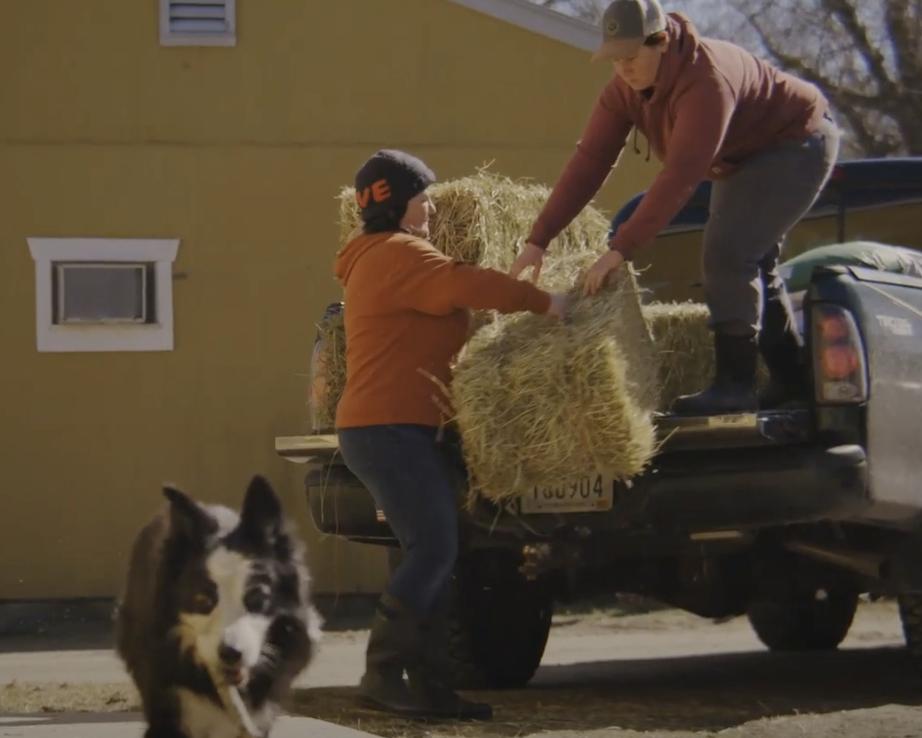 ‼️ And the answer is…Cluck & Trowel! This South Coast farm was chosen by East Boston Savings Bank to be featured in their most recent commercial.

Is Rhubarb classified as a 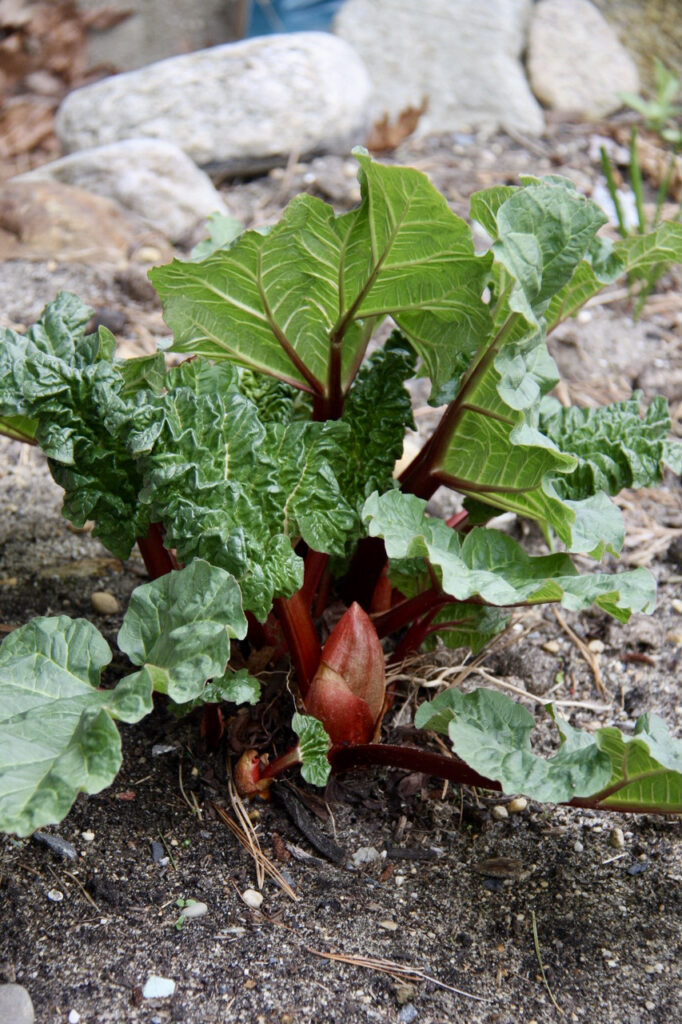 ‼️ And the answer is…well, kind of both. Sorry, trick question.

Rhubarb is technically a vegetable, but is legally considered a fruit. In 1947 a New York court declared rhubarb a fruit because it’s most often cooked as one in the United States (and, it’s said, because it was a way to save businesses who imported these stalks from spending additional money on taxes). Referenced from this website.

Remember to eat only the stems, not the leaves.

Adding which of the following makes for seriously fluffy scrambled eggs?

‼️ And the answer is…lemon juice.

“Whipping the eggs beforehand with some acid such as lemon juice can create a stiffer structure that holds air bubbles,” Jackson says. Add a few squeezes of lemon just before you slide your eggs into a pan, and presto—the acidity acts as a catalyst that creates and supports that perfect, airy puff.” Well and Good

Most ferns make fronds that look like the fiddlehead, but not all ferns are edible. Which variety of fern produces the most popular edible fiddlehead? 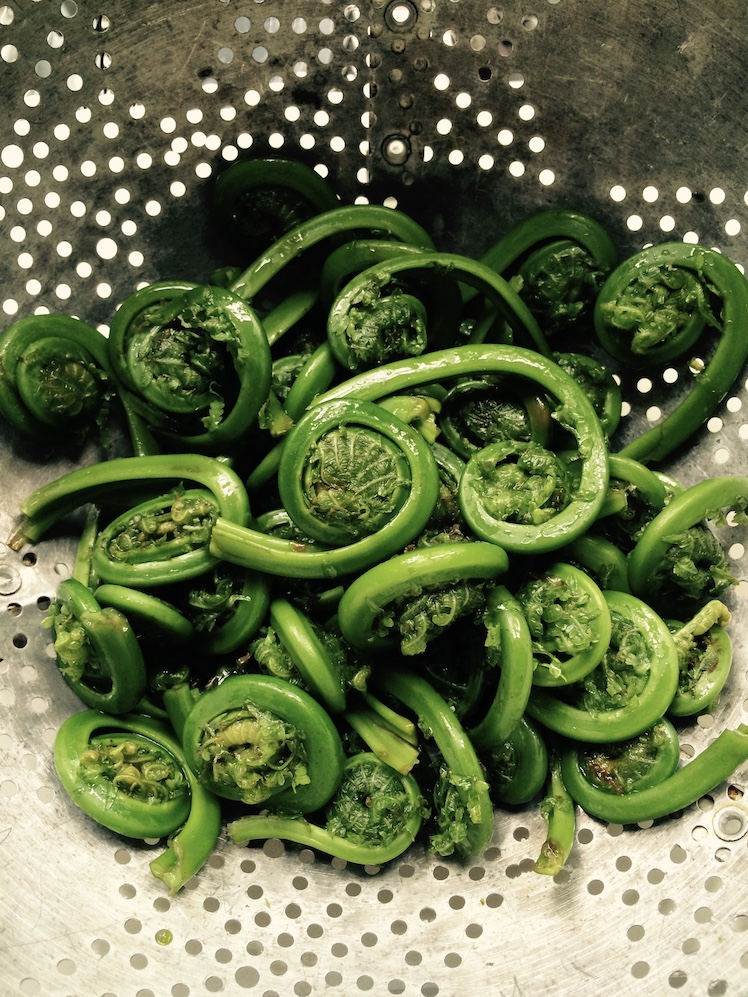 Fiddleheads, rinsed in colander, and ready to cook.

‼️ And the answer is…Ostrich Fern

From MotherEarthGardener.com:  Here in the Northeast, the predominant species for fiddlehead harvest is the Ostrich fern (Matteuccia struthiopteris). Many ferns make edible fiddleheads, but those of the Ostrich fern is unique, surrounded as they are by papery brown husks from which the developing frond emerges. They can be further identified by the smooth stem and deeply indented, U-shaped groove inside each stem. Each tender, succulent coil is about an inch in diameter. The whole thing, including 2 or 3 inches of stem supporting the coil, is the part you pick and eat.