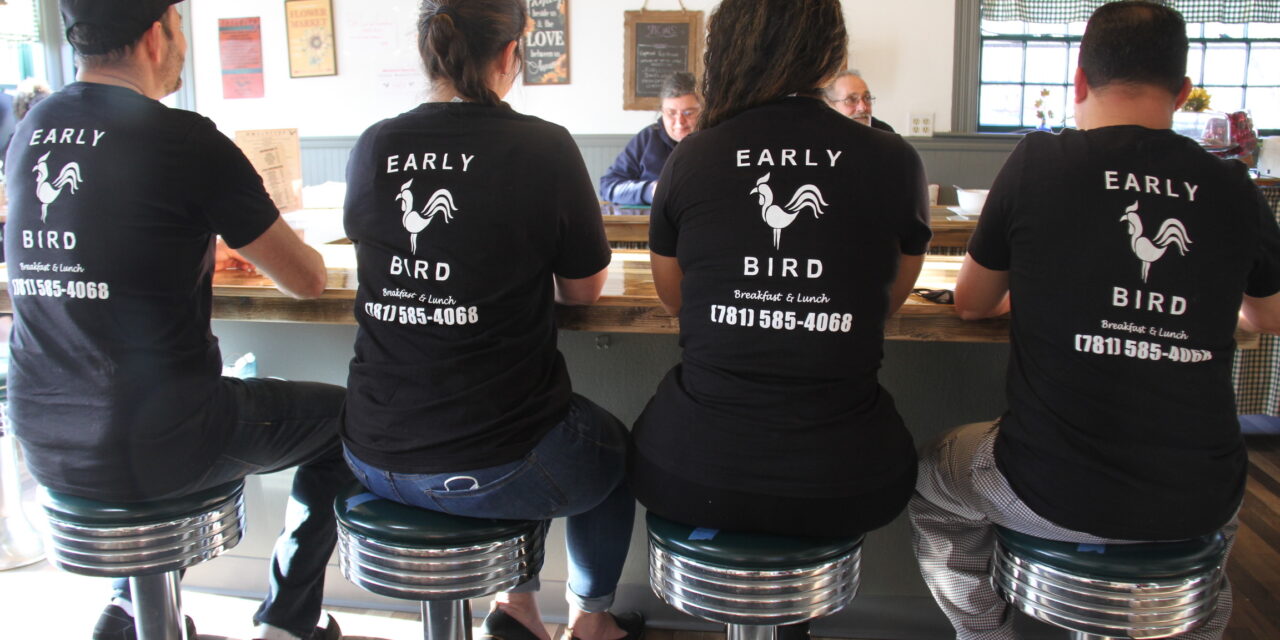 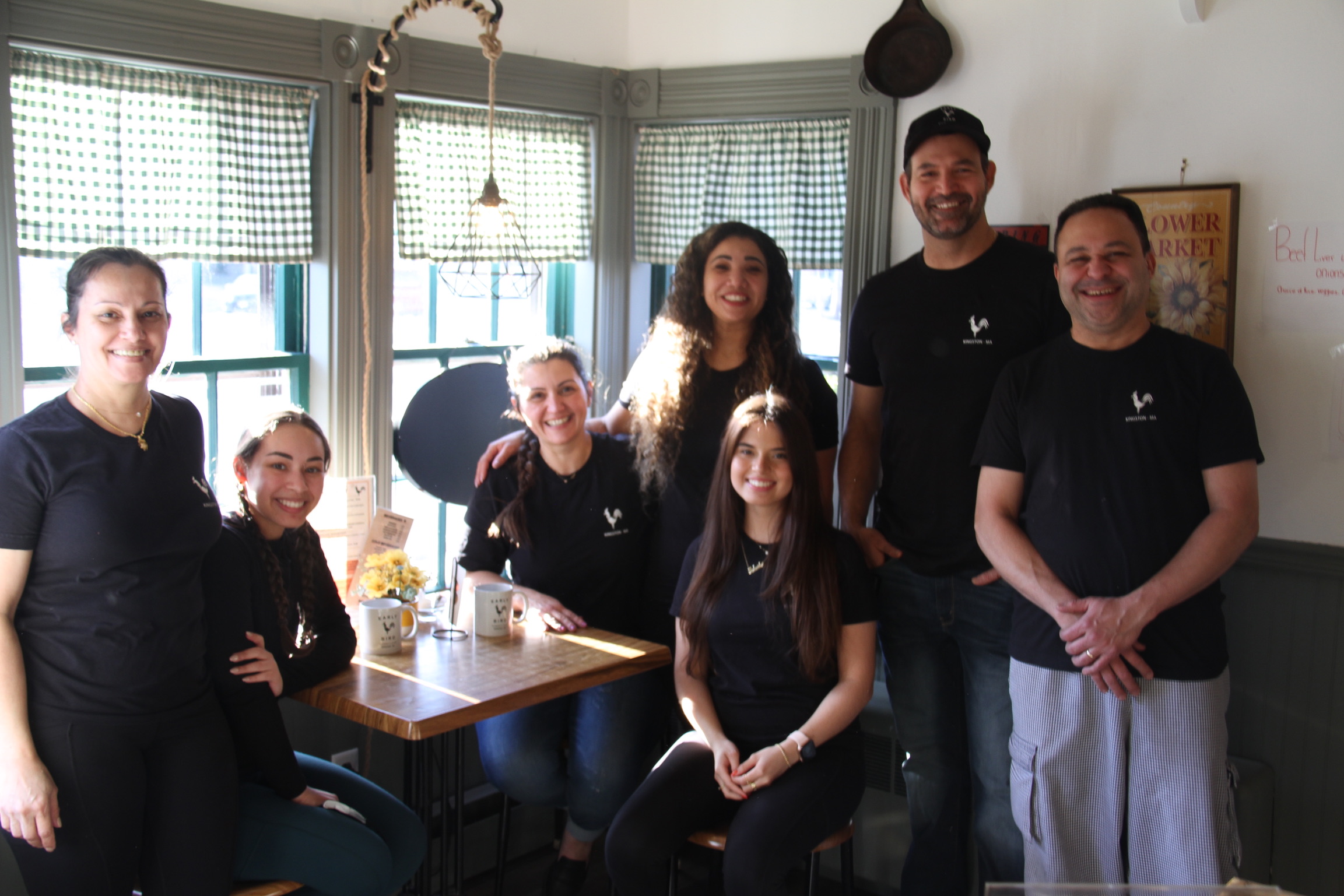 Exactly a month later, on August 15, Jaque, along with her husband, Bento, and her sister and brother-in-law, Bruna and Luciano Carvalho, opened their new restaurant. They decided to keep the name Early Bird because they liked the name and its rooster logo.

Bento and Luciano are both experienced cooks. Bento worked at Mamma Mia’s Plymouth waterfront location for 12 years and Luciano at Monte Christo’s Restaurant in Plymouth for eight years. Coincidentally (or somehow prophetically?), and Luciano had worked at 3 Corners Breakfast some 16 years ago in the same location as the Early Bird.

The men had talked about opening their own restaurant one day. “My sister and I prayed for change for our husbands because we thought they’d be happier if they worked for themselves,” said Jaque. “So, I saw the sign, and I called.” 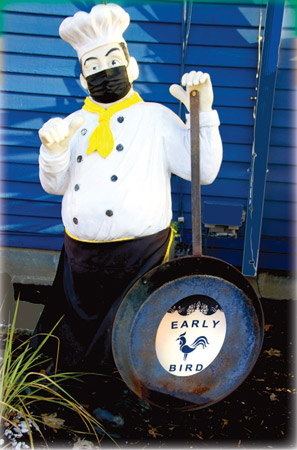 Luciano said people told them they were crazy to open a restaurant during the pandemic when so many others were closing. But he, along with Bruna, Jaque, and Bento, believes it was an opportunity from God. They also credit the many people who helped them open, including friends and the people at Kingston’s town hall and fire department. The owners are also incredibly grateful to their customers, who kept coming in after a crazy opening day and have kept the restaurant busy since.

The pandemic’s distancing and capacity limitations have been hard for Early Bird. The restaurant is small, with space for just three tables in each of its three rooms. Jaque said people often wait outside or in their cars, and they do a lot of takeout business, for which the owners are thankful.

To create the menu, Bento and Luciano included dishes they’d made in the past and thought they could improve upon. They also included Brazilian dishes. Everything at Early Bird is fresh and made to order. The restaurant gets fresh produce from Quintal Brothers Market in Plymouth.

Popular menu items include the mile-high Smokehouse Burger, topped with onion rings, bacon, barbeque sauce, and cheese. Steak Medallions—marinated steak tips with fresh spinach, tomatoes, roasted garlic, and Alfredo sauce on linguine—is another customer favorite, along with the Chicken Broccoli Alfredo. The Grilled Pasta, a popular dish in Brazil, has been well-liked. It’s pasta with bacon, linguica, onion, pepper, and roasted garlic. The chicken kabobs, known as espetinho de frango in Brazil and served with rice and sautéed vegetables, are also popular. And a regular favorite is the shrimp soup (click for recipe), a New England version of a Brazilian favorite.

Diners’ favorite breakfast choices are the Eggs Benedict and the Baby Kingston (2 eggs, ham or sausage, home fries, and French toast or 2 mini pancakes). Jaque recommends the omelets, which Early Bird prepares a little differently than usual, cooking the fillings before adding the eggs.

Early Bird is open for breakfast, lunch, and dinner, and serves breakfast all day. 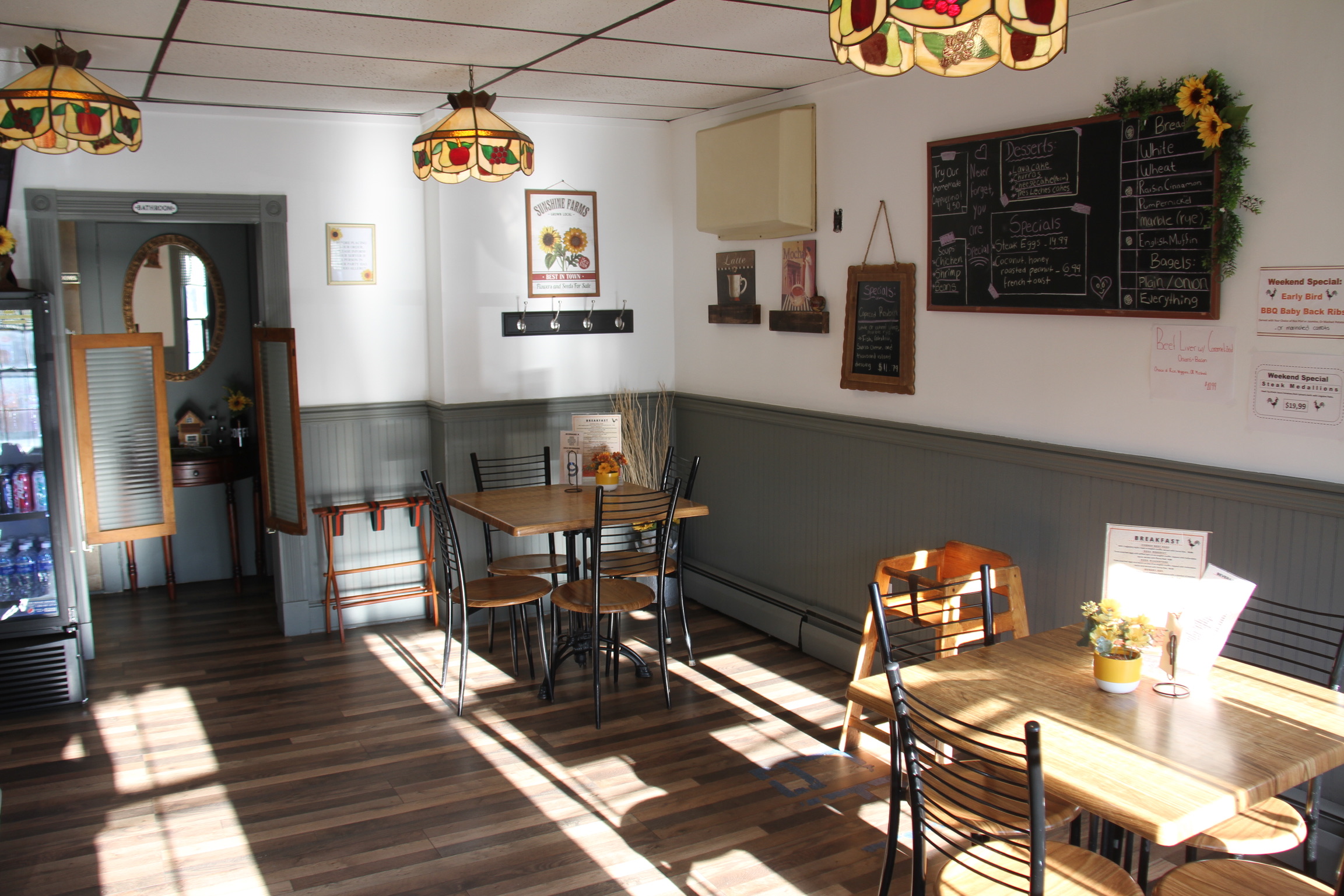 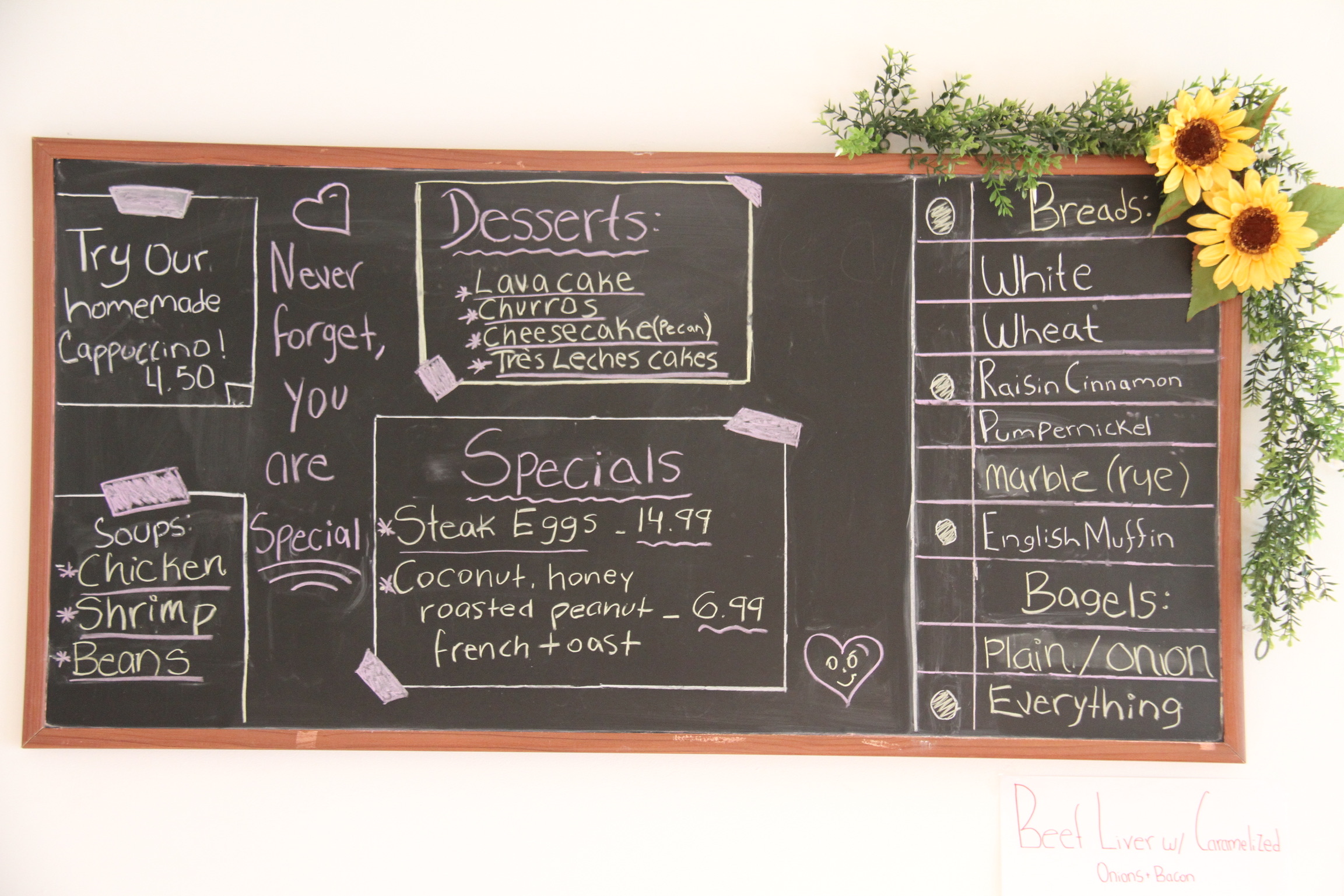 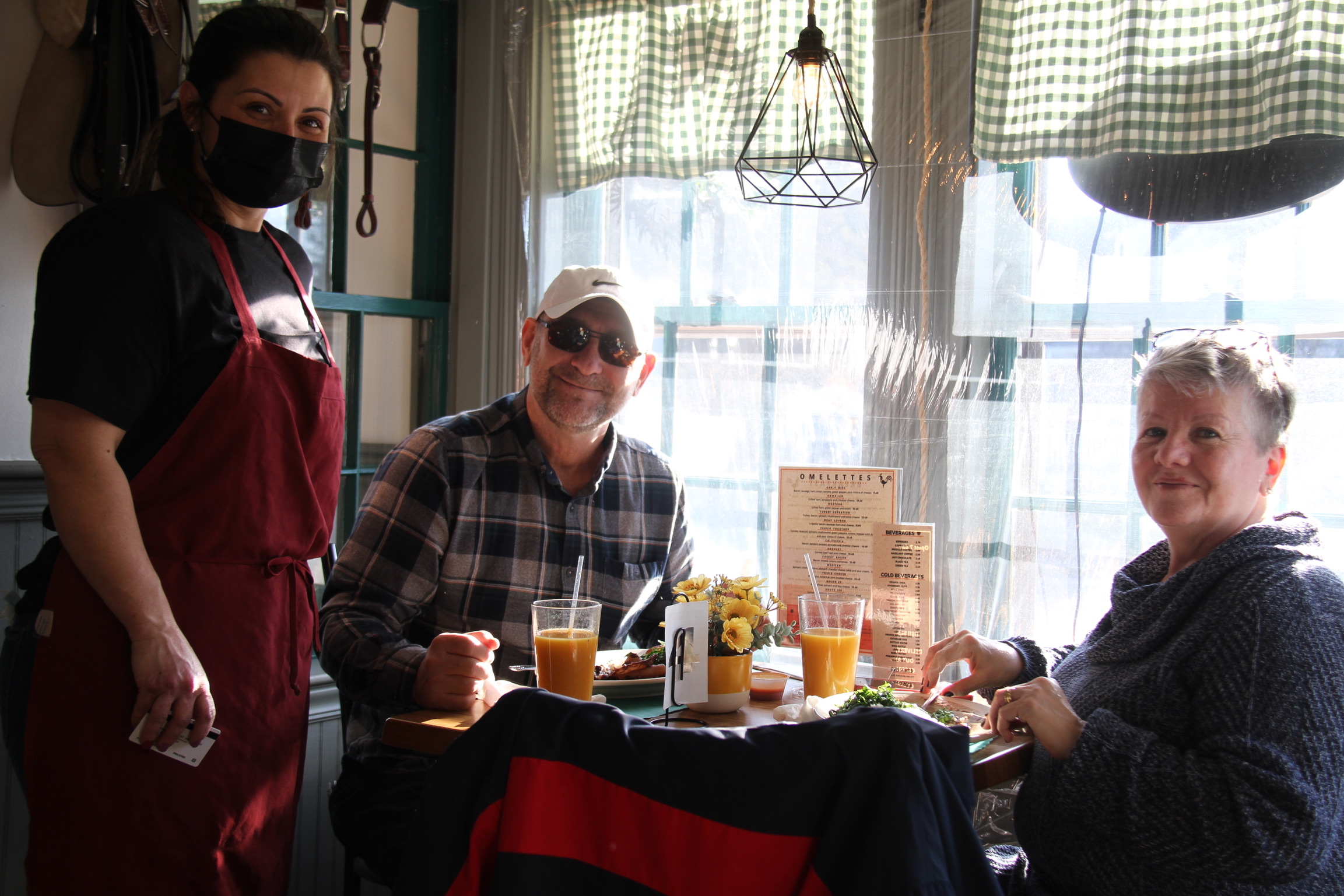 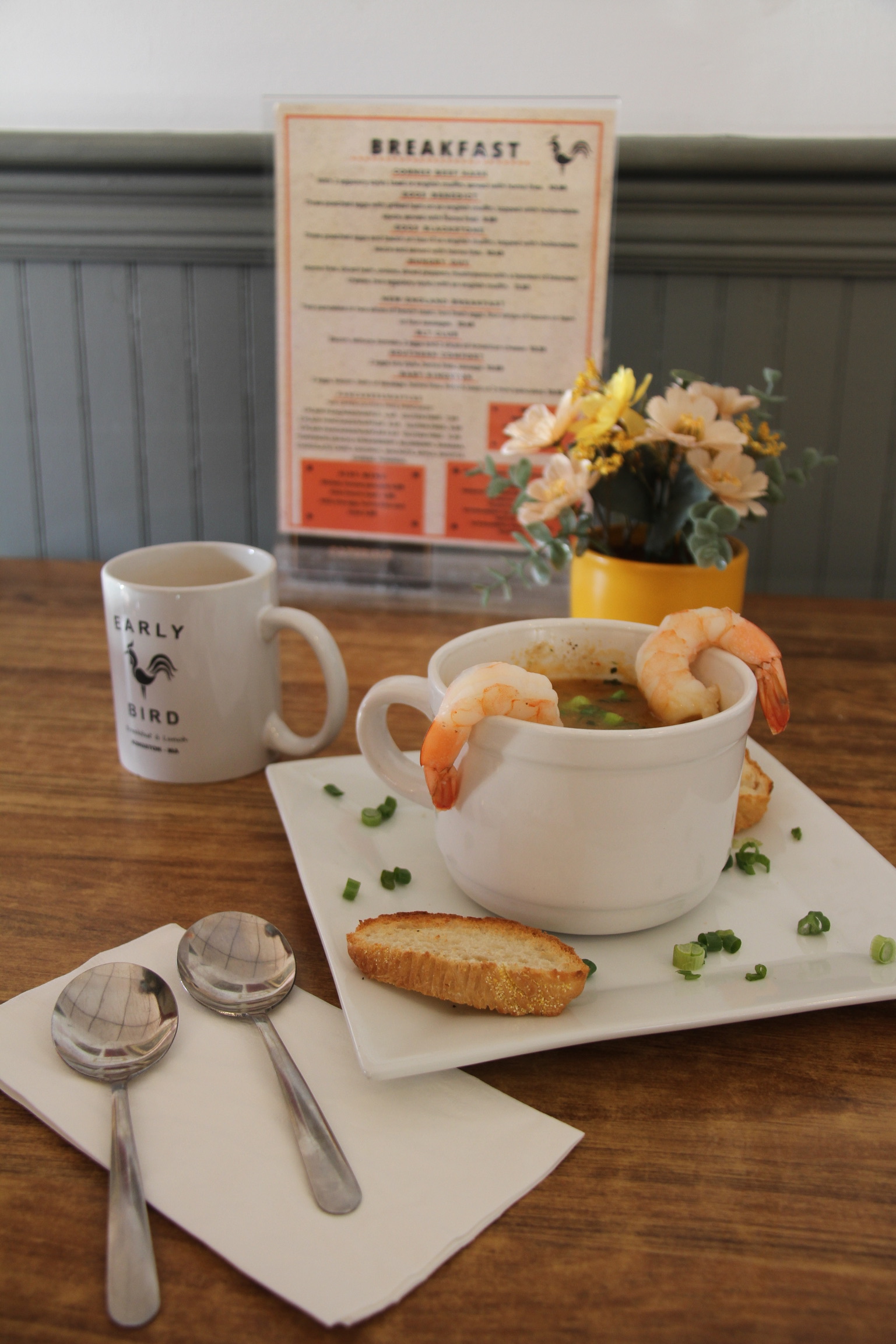 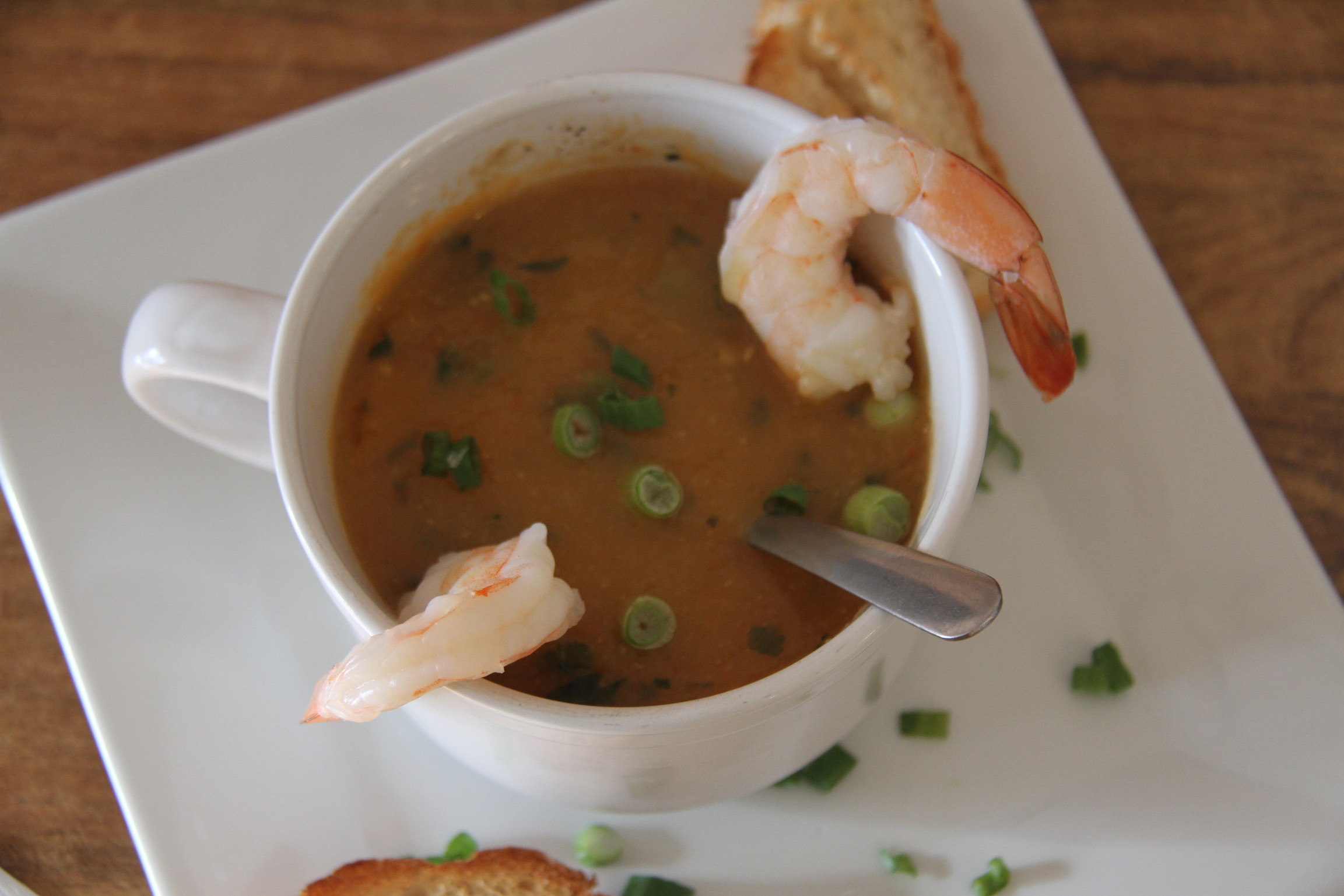 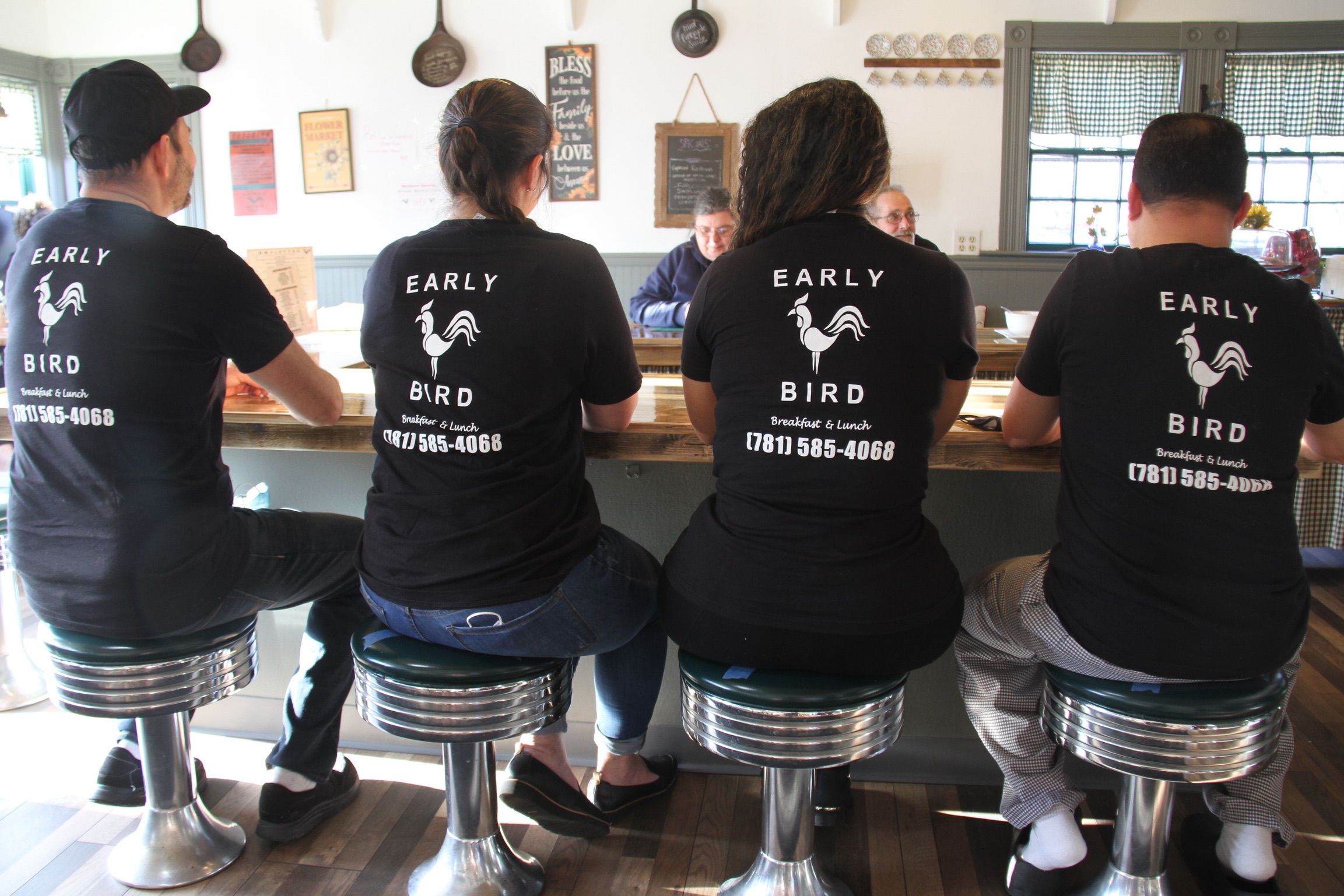 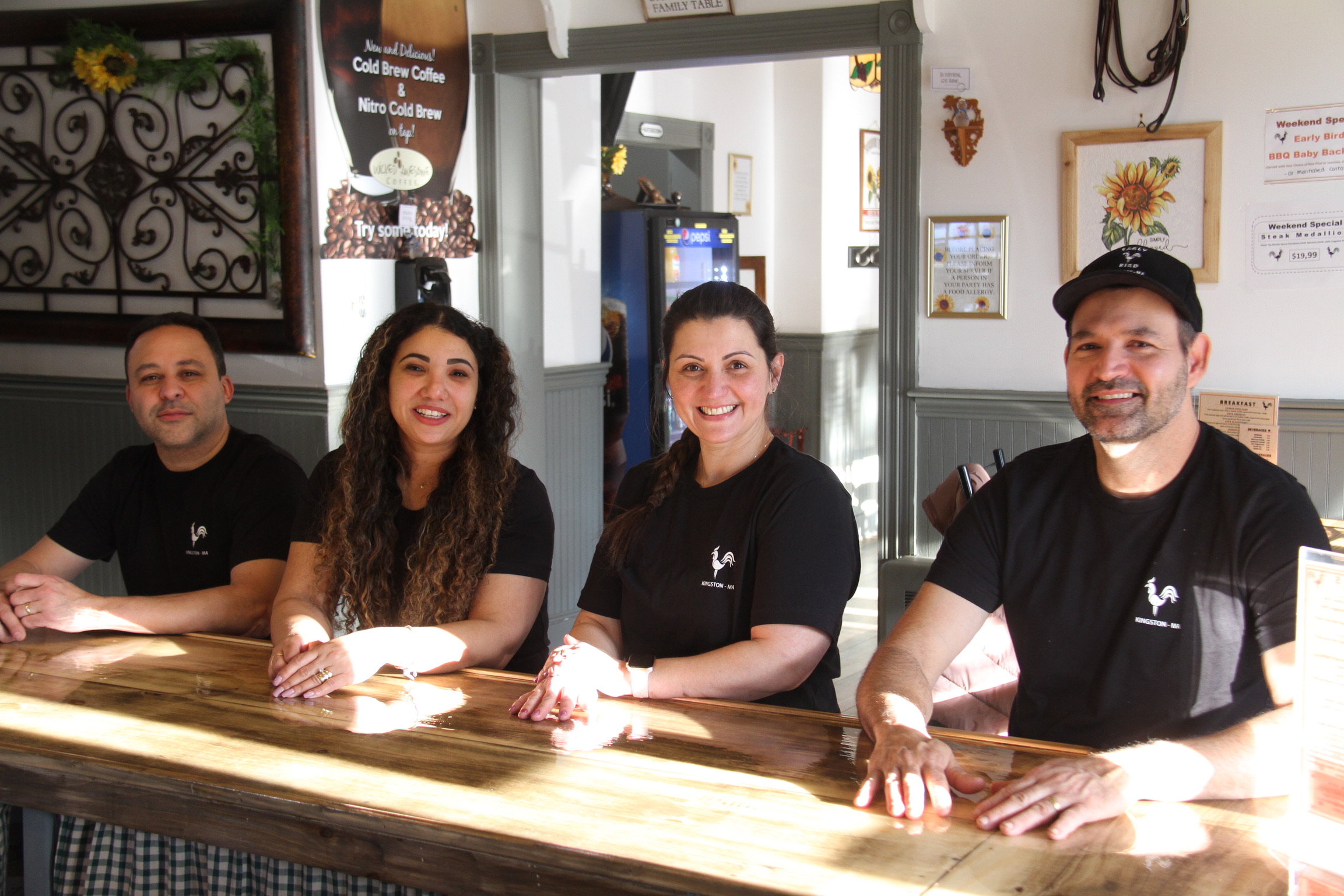 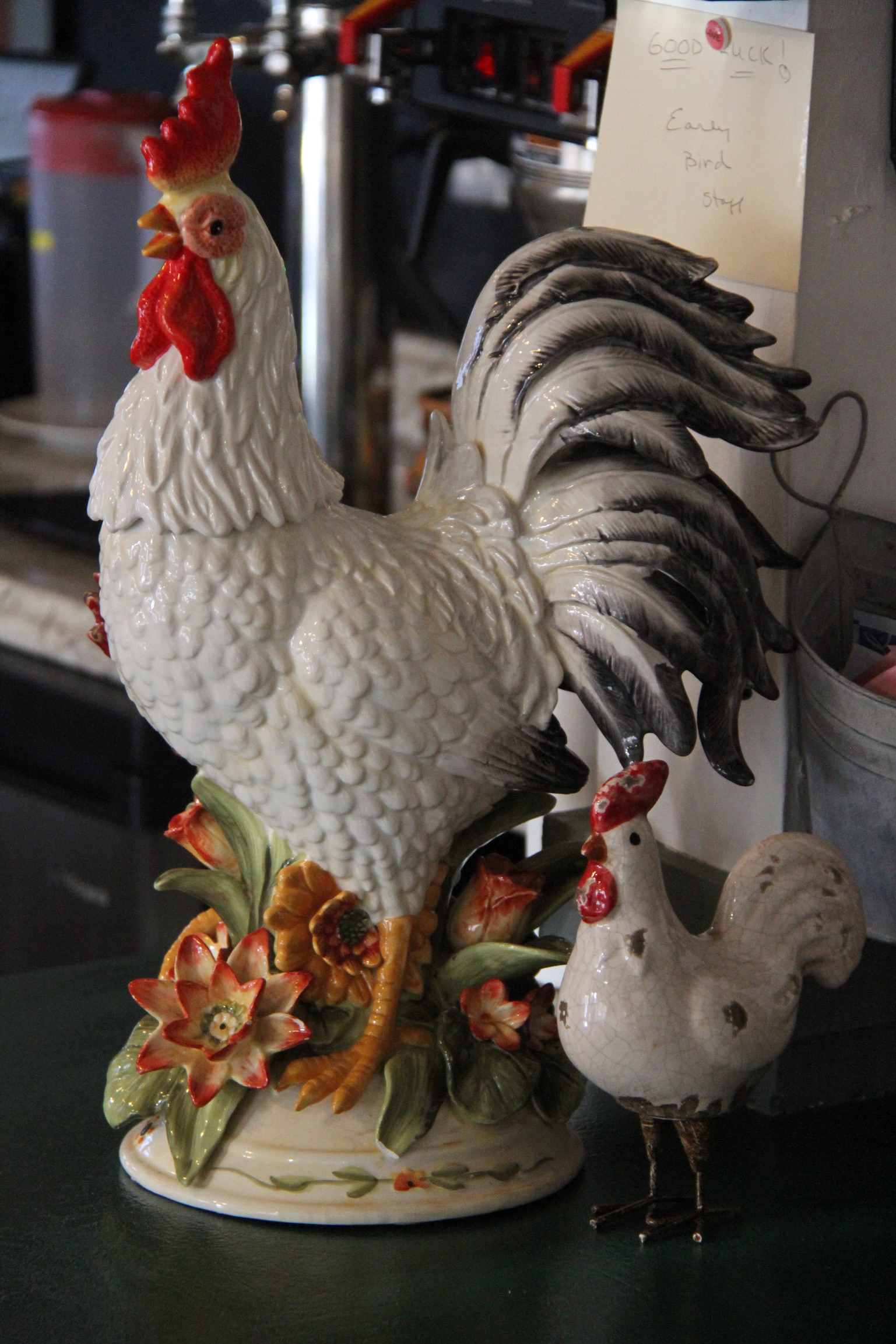 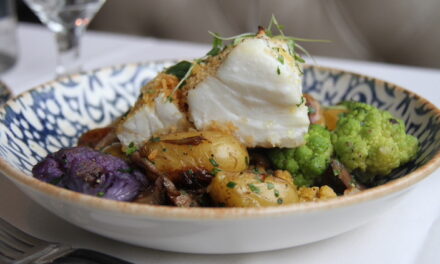 Alba on 53, Hanover MA – A Mediterranean Steakhouse Opened During the Pandemic 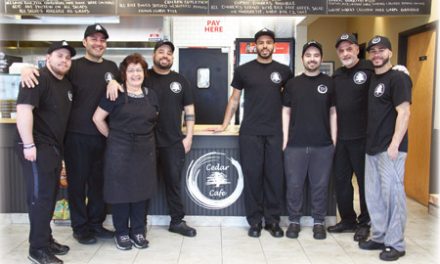 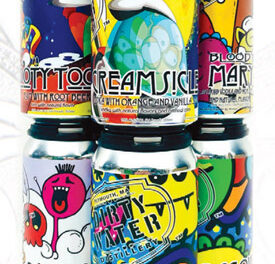 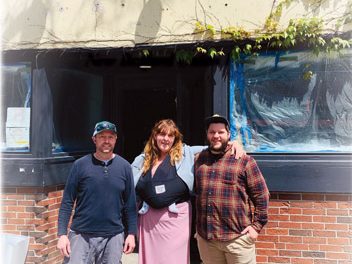